Rising inflation is what makes global consumers worry the most

Nearly 40% of consumers in 28 countries surveyed by Ipsos think that inflation is the biggest challenge facing them right now.

Worry about inflation has risen for the 13th consecutive month and it is the number one global concern for consumers in the Ipsos What Worries the World study for the fifth month in a row.

On average, almost four in 10 (39%) people around the world say that inflation is a top issue facing their country, up one point from last month. 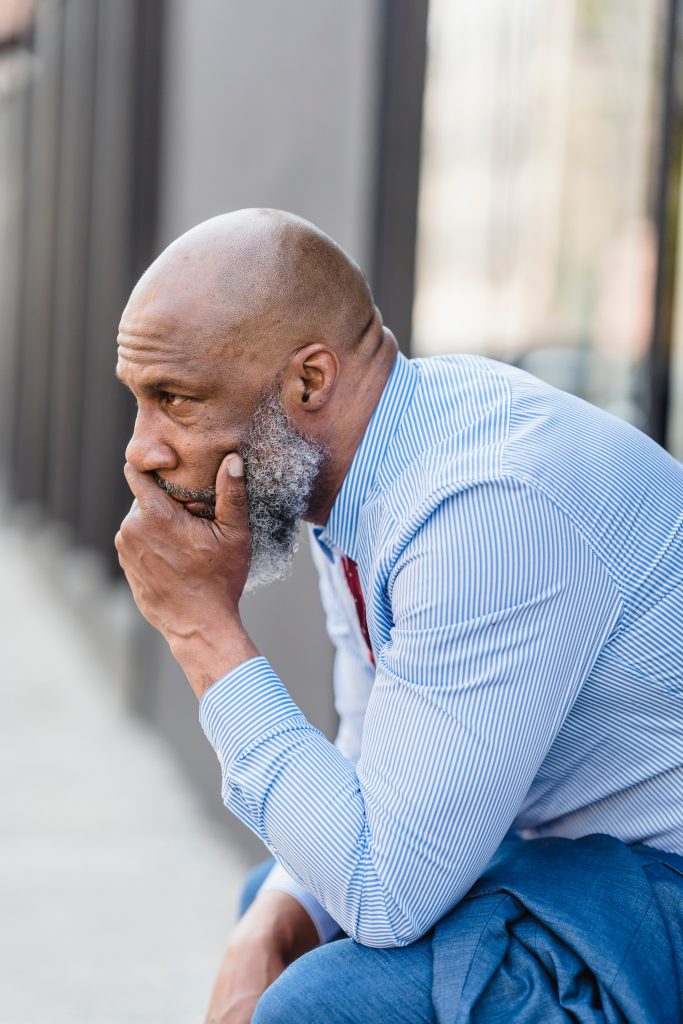 Photo by Nicola Barts from Pexels

The monthly survey explores what consumers think are the most important social and political issues across 28 countries today, drawing on 10 years of data to place the latest scores in context.

Among the key findings for August:

Inflation is a big concern

Worry about inflation has risen for the 13th consecutive month and has now been the number one global concern for the last five months. August’s figure is +1pp higher than July.

The growth in worry has been steady, with this month’s figure +26pp higher than 12 months ago and +19pp higher than January. Despite already being at record levels of concern for inflation, 16 countries have seen a rise in worry about the issue this month. The biggest increases were in Saudi Arabia (+24pp), Mexico (+10pp), and Poland (+8).

Argentina remains the most concerned country about inflation and its figure rises to 71% this month after a +6pp increase. It is the number one concern in 11 countries: Argentina, Australia, Canada, France, Germany, Great Britain, Poland, Saudi Arabia, South Korea, Turkey, and the US.

Climate change is up to seventh in the Ipsos list of 18 concerns, with a global average of 17% of consumers citing it as a top issue affecting their country, an increase of +1pp compared to last month.