Study finds Britain’s marketers want improved data optimisation and feel pressured about how to react to the spiralling cost of living.

British marketers believe they have wasted an average of almost one-third of their budget over the previous six months due to sub-standard data optimisation. This is one of the findings of a study conducted by consumer data platform Treasure Data.

The same study concluded that more than 60% of the country’s marketers know that their team has customer data inefficiencies and feel they are not properly equipped to get the most out of their marketing data. 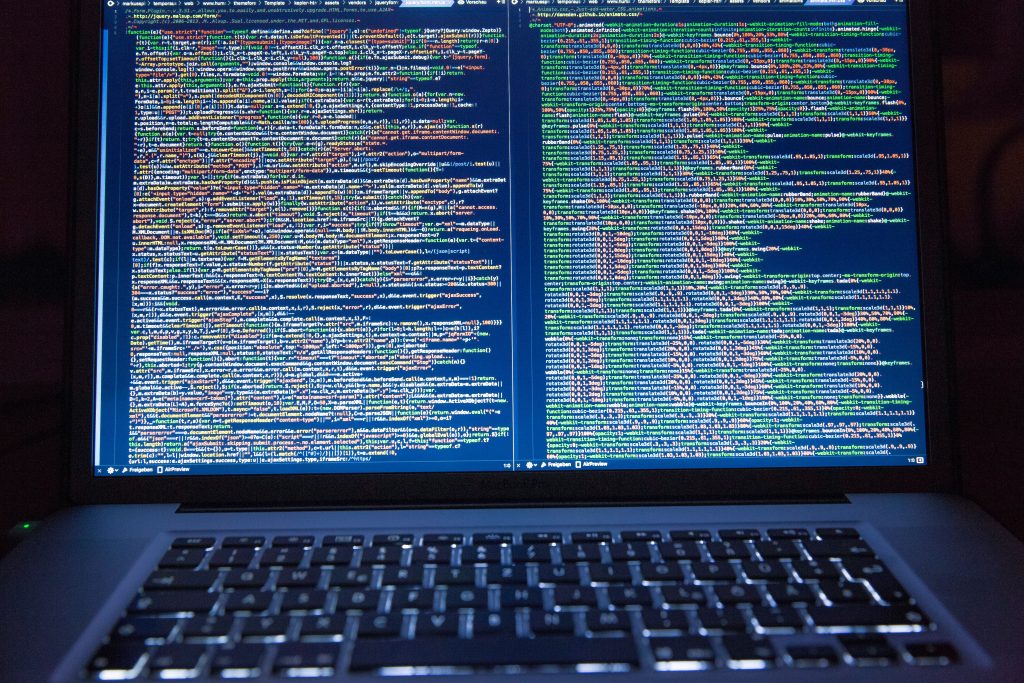 Photo by Markus Spiske from Pexels

Marketers also recognise the need for sensitive marketing during the cost-of-living crisis gripping the UK and Europe, with 73% changing their marketing strategies as a result. This crisis is being driven by high energy prices, rampant inflation and Russia’s war on Ukraine.

According to the researchers, they found that 65% of marketers have made cuts to budgets as the cost of doing business rises, and the same percentage predict that there are still more cuts to come to their marketing budgets.

Findings are based on two surveys carried out by Opinium, an international market research and insight agency, on behalf of Treasure Data.

Research findings based on two studies

One of the surveys ran in late August-early September with a nationally representative sample of 2,000 adults in each of the UK, US, France and Germany. The second canvassed the opinions of 500 senior marketers in the same countries in August-September.

Researchers found that consumers are reclassifying some previously ‘must-have’ items as ‘nice-to-have’ products, particularly in the retail environment. Retail has been downgraded by 35% of UK respondents – along with entertainment and media (also 35%) and travel and hospitality (down by 30%).

More than 80% of British respondents believed marketing campaigns should be adapted to the priorities of consumers during the global cost-of-living crisis, while two-thirds of respondents expected less marketing than usual.

The expectation for marketers to deliver clear results for their organisations continues to grow, the studies found. More than 70% of marketers said they believed the cost-of-living crisis has led to increased pressure on them to deliver return on investment.

“There is an urgent challenge at hand; consumers want marketers to adapt their campaigns to be sensitive to their changing priorities, but marketers are hamstrung by slashed budgets and inadequate data management strategies,” said Andrew Stephenson, Director of Marketing for EMEA and India at Treasure Data.

“Ultimately, it’s those who get to grips with the unfolding customer data emergency – and stop it in its tracks – who will be best equipped to properly engage with their audiences and swim rather than sink over the coming months.”