How influencers are creating marketing hype that brands don’t want

Marketing teams have no control over influencers who ‘hijack’ a brand for their own purposes – with possibly dire long-term consequences.

Chris Taylor, Director of the Beverage Management Programme at the University of Houston in the US, watched in awe as sales of White Claw skyrocketed seemingly overnight in the Northern Hemisphere summer of 2019.

As a new entry in the relatively unknown hard seltzer (an alcohol made by fermenting cane sugar or malted barley) category, it was completely unexpected and had virtually nothing to do with the company’s own marketing strategy. White Claw’s rapid success was due, almost entirely, to a social media influencer. 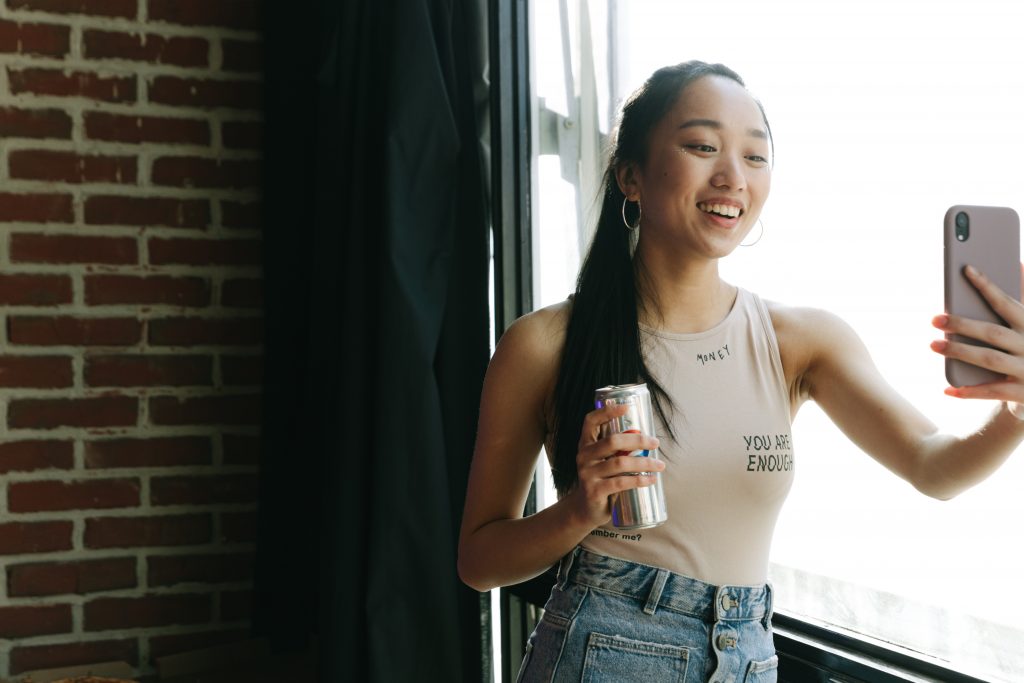 “He came up with a slogan, ‘Ain’t no laws when you’re drinking Claws’, and it took off from there,” said Taylor, an associate professor.

“The last thing a company wants is their alcoholic product associated with law breaking, but it started selling out everywhere.”

The influencer, with millions of followers, flooded social airwaves with the slogan, even putting it on T-shirts. It created a fervour for a product that wasn’t on the radar of the beverage industry at all. Demand went through the roof and soon White Claw was selling out everywhere.

Taylor had never seen anything like it. Neither had anyone else, for that matter. He, along with researchers Cortney Norris and Scott Taylor Jr., set out to research and explain this new phenomenon they dubbed ‘rogue marketing’.

According to the research team, rogue marketing occurs when an unaffiliated individual creates and posts an informal message about a brand on social media that becomes viral. Although the post is not funded or endorsed by the company that owns the brand, the viral status provides free and unexpected advertising.

In a study published in the International Journal of Wine Business Research, the team surveyed 210 people who couldn’t tell whether a message they were seeing came from the company or an influencer. That means companies will have to account for rogue marketing in their business strategies, the researchers warned.

Consider this eventuality in your marketing plan

“I think it’s something companies actually have to consider now in their marketing plans,” said Taylor. “They’ll have to talk about how to monitor it and counter it, if necessary.”

From 2018 to 2019, low-alcohol, low-calorie hard seltzers saw a nearly 200% increase in sales worth almost a half-billion US dollars. At the time, the main reason for their popularity was the ready-to-drink cocktails provided greater convenience and gave consumers the freedom to enjoy a cocktail without being confined to a bar.

Then the influencer introduced his slogan and sparked a 1 000% increase in sales in a matter of months. Something outside the company was driving sales and, while it wasn’t the way that company wanted to go, the growth and profits were staggering.

“It was this little product that nobody thought anything about until this rogue marketing happened,” Chris Taylor said. “And they’re still here today.”

Rogue marketing is impacting the luxury car industry as well. Influencers on platforms such as YouTube and Instagram are making flashy cars a part of their brand and it’s causing problems for companies that are not targeting that audience.

“Ferrari is having a really difficult time because they have a lot of rules when someone buys a car, like you can’t paint it,” Chris Taylor noted. “But these YouTubers and Instagrammers are wrapping the cars, putting inappropriate markings on them, and it’s really changing how people see these brands.”

He says a company’s name and brand equity, built over years through carefully cultivated messaging, is everything. When the brand is damaged by external forces beyond its control, it can do irreparable harm to the company’s long-term bottom line despite the short-term profits.

While the team was the first to identify and research the rogue marketing phenomenon, they believe it’s just a framework for future studies to truly understand its positive and negative impacts.

“We’ve just scratched the surface with this exploratory study,” said Taylor. “But with the explosion of social media influencers, it’s truly a worldwide trend that I believe is here to stay.”