Researchers at Australian university identify 51 partnerships between sports organisations and coal, gas and oil brands in the country. 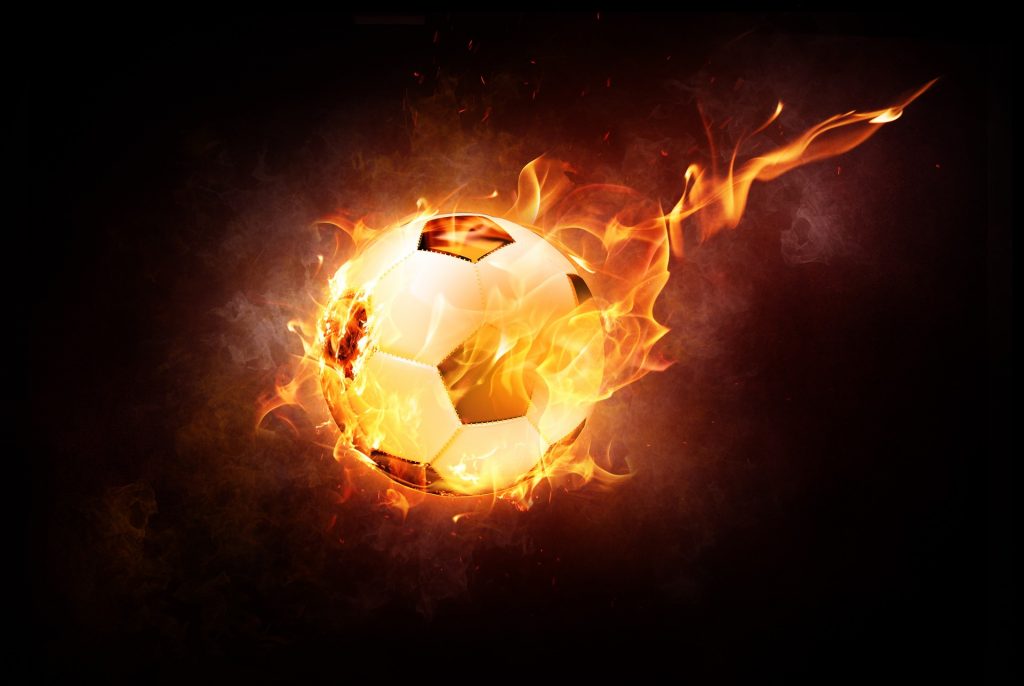 The research has identified 51 partnerships between sports teams or sports bodies and coal, gas and oil brands in the country.

“The heavily-polluting fossil fuel industry is greenwashing its public image by exploiting people’s love of Australian sports,” said ACF’s Campaigns Director, Paul Sinclair. “Sports is great for our health. Fossil fuels are not.”

“This weekend (29-30 October), an Australian national sporting team will represent our country on the international stage wearing a jersey emblazoned with a fossil fuel company’s name, when the ‘Santos’ Wallabies [rugby union team] play Scotland in Edinburgh.

“When we see the Santos Wallabies or Woodside Fremantle Dockers [AFL club team] on TV, it has the effect of sanitising their role and image as big climate polluters.”

According to the Australian Conservation Foundation, sports should use its power to help solve the climate crisis, not accept money from big climate-polluting corporations.

“No matter where coal and gas is burnt, it’s damaging amazing natural places like the Great Barrier Reef and Ningaloo Reef [off the coast of Western Australia],” Sinclair said.

“Climate change is also affecting the sports we love, especially at a grassroots level. Australians can’t play sports when grounds go under water during unprecedent flooding, or when the air is filled with bushfire smoke.”

Professor Emma Sherry of the Swinburne University of Technology specialises in sports development and is the lead author on the report.

“Sports organisations have a history of moving away from corporate sponsors with growing public awareness of their harms – as they have done around tobacco, alcohol and gambling,” she said.

“While we have seen some sports teams move away from coal, oil and gas sponsorship, most have simply focused on climate campaigns and environmental sustainability initiatives rather than more direct actions.”

She believes that, in coming years, these sponsorships could be replaced by less harmful options.

The full report can be downloaded here.