An international survey reveals that users trust in the internet has dropped significantly since 2019. This is one of the key findings of a 20-country Ipsos survey released yesterday (Monday) by The New Institute in Hamburg, Germany.

Only six in 10 (63%) internet users, on average across the 20 countries included in the study, said they trust the internet. This is down 11 percentage points since a similar survey was conducted in 2019. 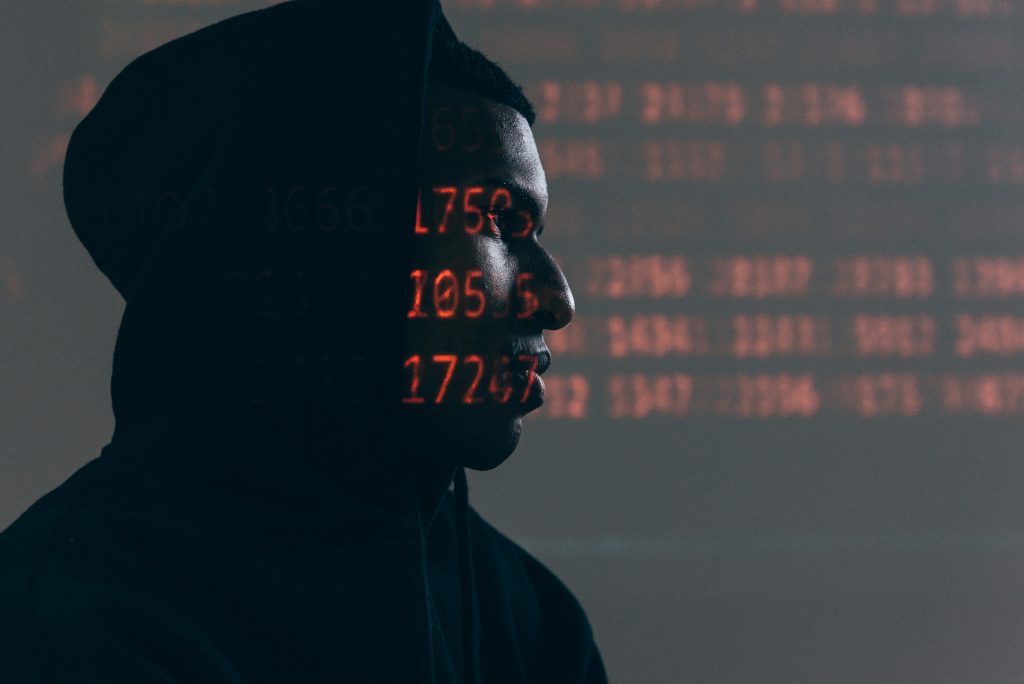 Photo by Mati Mango from Pexels

Distrust in the largest information network ever created

“The survey clearly shows distrust in the largest communication and information network humankind has ever created,” said Dr Christian Kastrop, Program Chair for Socio-Economic Transformation, at The New Institute, a socio-economic and political think-tank.

“Clearly, internet users want concrete and effective policies that will empower and protect them.”

Respondents indicated that the most effective policies to improve trust in the internet should include:

“There’s little doubt that we are witnessing a steady global erosion of user trust in the internet. And that scepticism is being driven by concerns about data privacy and security,” said Dr Fen Hampson, a Visiting Fellow at The New Institute and a Chancellor’s Professor at Carleton University in Ottawa, Canada.

“The survey makes it abundantly clear that there is broad support for regulatory and technical innovations aimed at giving online citizens control over their own data. And it is also clear that is vital to restoring trust in the internet.”

Focus on South Africa and Kenya

Citizens’ concerns about online privacy ranked very high, with 93% in Kenya and 88% in South Africa voicing their concerns – considerably higher than the 79% overall country average. In Kenya there was an increase of 49 percentage points in this indicator since 2019.

Probing whether South Africans and Kenyans thought the internet was effectively governed, almost six in ten in both countries – Kenya (59%) and South Africa (57%) – agreed. Notably, Kenyans were more positive than South Africans about new government policies to improve internet trust.

“In both Kenya and South Africa, citizens are looking to government policies to protect them on the internet. But in our opinion a fine balance needs to be maintained between freedom of speech and stricter government policies so as not to suppress or deny freedom of information access and flow in our democracies,” said Mari Harris, Knowledge Director in sub-Saharan Africa for Ipsos.