We have returned to a time of austerity shopping much like that experienced during and after World War Two, Nielsen study finds.

Amidst the ongoing fallout from the pandemic and the aftershocks of creeping cost pressures and higher basket spend, a NielsenIQ analysis of its South African Retailer Measurement Service data has revealed that almost 60% of the top consumer goods product categories experienced price increases ahead of Consumer Price Inflation (CPI) during the fourth quarter of 2021.

It also shows that 48% of the top consumer goods categories that generate more than 80% of NielsenIQ tracked sales saw an average pack price increase of between 5% and 11% (Quarter 4, 2021 vs. Quarter 4, 2020) while 9% of those categories saw an increase well beyond 11%.

NielsenIQ South Africa Managing Director, Ged Nooy, comments: “There is a general acceptance that the cost of goods sold will continue to be higher this year and we, therefore, have to recognise that we are in a hypersensitive consumer environment where Covid-19 has accelerated the polarisation of consumer finances, leading to new trade-offs we haven’t seen before.” 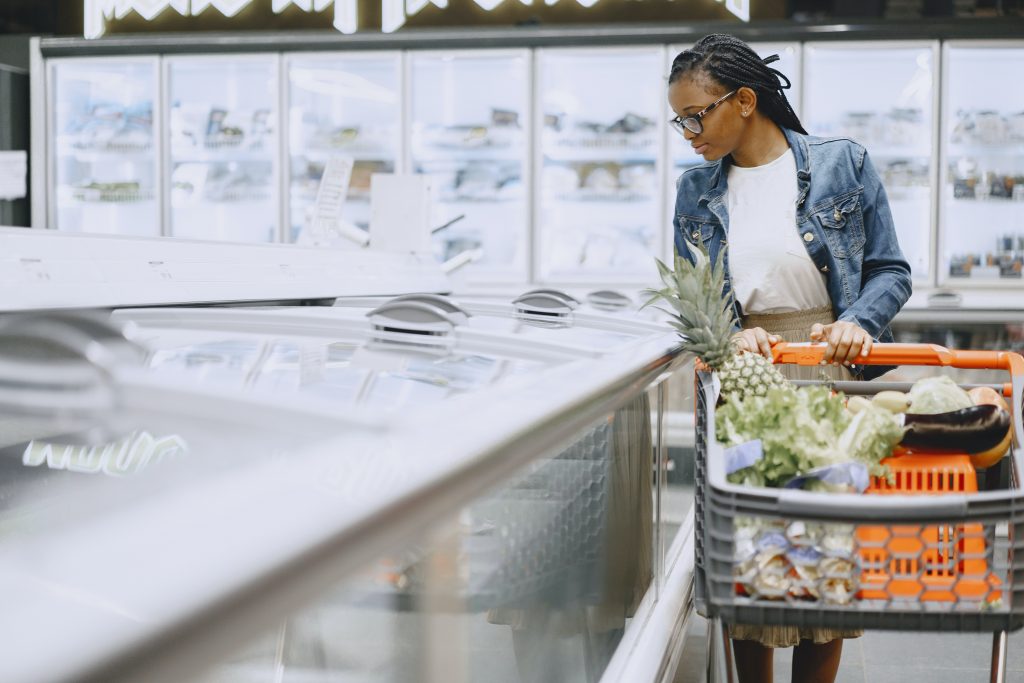 Photo by Gustavo Fring from Pexels

He continues: “Having gone through a prolonged period of financial challenge, what is clear is that we have returned to a time of austerity shopping much like that experienced during and after the Second World War. South African shoppers are becoming the masters of mindful shopping and restraint, and the next three to six months will therefore be a critical time to have a clear understanding and tactics in place for price and promotional plans across an extended time horizon.”

In light of this, NielsenIQ South Africa has undertaken a price-per-pack analysis that examines the price pressures South African shoppers are facing at the till point.

The analysis looked at categories where the price-per-pack increases were higher than the national CPI of 5.7% as a result of factors such as price increases, changes in promotional pricing, consumers electing to trade up or trade down, or opting for larger or smaller packs.

Nooy explains; “Our analysis provides a clear picture of what South African shoppers are paying on average. It’s important to remember, though, that the price is an average and that price increases may be more in certain categories or lower in others.

“This stems from shoppers deploying tactics such as switching to lower-priced products and/or upsizing to larger packs, while manufacturer’ tactics include keeping prices low by deploying shrinkflation (the practice of reducing the size of a product while maintaining its sticker price).”

Of the categories that have seen the highest overall price increase above 20%, cooking oils stand out with the highest price increase (25%) amongst all the sub-categories analysed. This is due to issues such as drought and other key input costs. But it has only seen a marginal drop in volume sales despite its steep price increase, pointing to the extent to which cooking oil is a necessity and not a nice to have.

“However, when we look at other food types, we can isolate the impact of inflation on the purchasing of frozen chicken that saw a 14.7% increase in price – and has experienced a significant drop in both volume and pack sales as a result. This indicates that cash-strapped consumers have been forced to drop this key source of protein from their baskets,” Nooy observes.

In addition, other meat sources such as Vienna sausages and bacon have both seen a significant price-per-pack increase and a corresponding drop in both pack and volume sales. With an average pack price of more than R40 (US$2.58), bacon has become a luxury, with consumers buying it on occasion, or dropping it from their baskets entirely.

Where to from here?

According to NielsenIQ, what’s clear is that the last six months have exposed structural fragilities in global and domestic supply chains that will increasingly struggle to keep pace with demand.

There is also no doubt that the events in Ukraine will affect the rest of the world in terms of increased inflation, given the impact on the oil price and the agricultural sector, with Ukraine supplying 10% of global wheat exports (UN Food and Agricultural Organisation).

In terms of how this inflationary scenario will play out in a South African context, Nooy says: “We don’t see local consumers being given any relief over the next six months. Within this pressure cooker of prices, something has to give and it seems as if certain meat products are already being excluded from shopper baskets as a result.

Nooy concludes: “The key lesson is to be aware of shifting channel dynamics and consumer preferences in inflationary environments. Whether consumers change their consumption, stock up or downsize, manufacturers and retailers should not lose sight of the nuanced ways different channels can fulfil consumer needs.”