As South African consumers struggle with an increased level of electricity blackouts – known locally as load shedding – digital marketers are being warned that they need to plan accordingly to ensure their audiences are able to access online brand messaging in a time when power isn’t guaranteed. 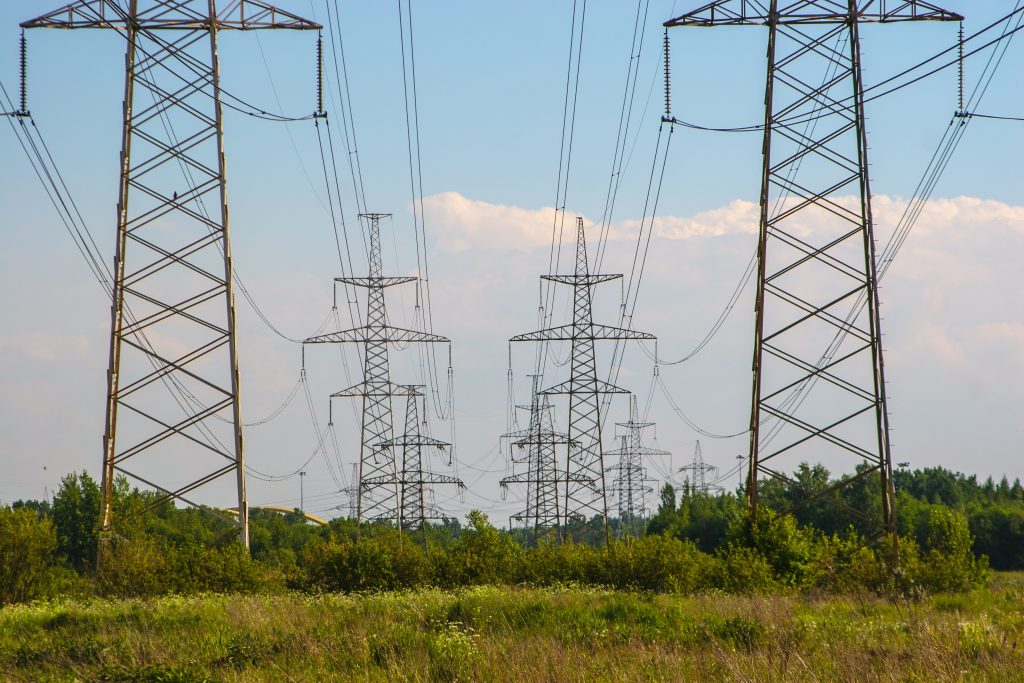 Photo by Paul from Pexels

The country has struggled with electricity supply difficulties for more than a decade, but the crisis has escalated recently. In the past week, so-called ‘Stage Six’ power outages have meant household can be without power for six or more hours in a 24-hour cycle.

“The ripple effect of this results in fewer online product and service searches taking place, as [mobile] phones and laptops need to be charged and battery life must be preserved through any means possible,” Goncalves says.

Advertisers pay for a specific message in a particular timeframe

“So, you pay for an advert with a tailored message — to a specific audience, on a specific channel, at a specific time — to drive a marketing objective and the required ROI, in the hope of unlocking further marketing budget. However, your audience was unable to see your advert due to load shedding.”

He emphasises that not all audiences will have access to wi-fi, or enough data to load content during increased levels of load shedding.

Television viewership of ads is also being impacted. In an article published in mid-August on the advertising industry website Mark Lives, Quanita Salie, GM of media agency Meta Media Cape Town, noted that a previous round of heavy load shedding in June-July had seen TV viewership plummet to some of its lowest levels ever.

“During the first two weeks of July, the average weekly minutes was down by an average of -20% compared to the same time last year, with the first week of July being the worst at -34%,” Salie said.