New research by an Australian university has shed light on what it calls “the highly exploitative actions” of junk food companies using TikTok – a social media platform hugely popular with children – to recruit users as virtual brand ambassadors to market their products online.

In an analysis of content posted on the TikTok accounts of 16 of the world’s top-selling food and non-alcoholic beverage brands, researchers from Deakin University’s Global Obesity Centre (GLOBE) found that companies are using a range of marketing strategies that directly appeal to children, including promoting hashtag challenges that encourage users to create and share videos featuring their branding and products. 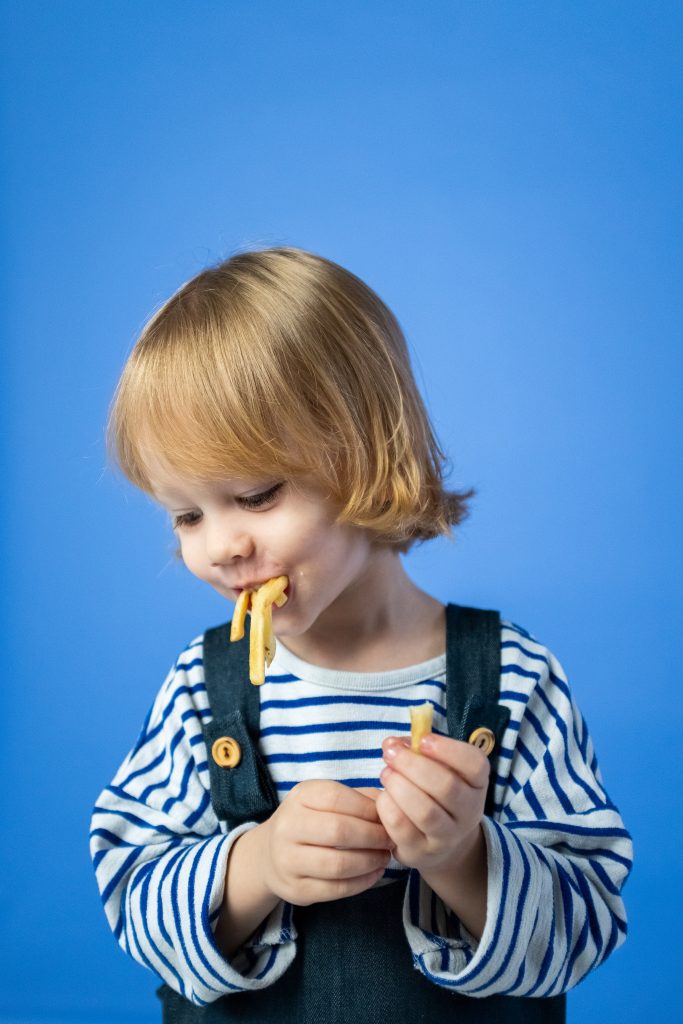 For example Doritos, brand of flavoured tortilla chips, created a hashtag challenge calling for users to create and share videos of themselves eating one of their products, while McDonald’s asked users to record themselves singing alongside a video featuring images of a McDonald’s product.

The research found that the videos created and shared by TikTok users in response to such challenges overwhelmingly featured the companies’ branding and products, portrayed a positive sentiment and were viewed billions of times.

Associate Professor Kathryn Backholer said that by encouraging TikTok users to respond to hashtag challenges and create and share content featuring companies’ branding and products, TikTok has turned users into active participants in the marketing of junk food.

“This is an incredibly insidious strategy by TikTok and junk food marketing companies,” Backholer stated. “TikTok’s own website describes these challenges as an opportunity for companies to turn TikTok users into their ‘unofficial brand ambassadors’ and we know that many TikTok users are children.”

The study is claimed to be the first to look at the way junk food companies market their products using TikTok, a platform that currently has more than a billion monthly users.

Lead author, Ruby Brooks, an Associate Research Fellow at GLOBE, said while junk food companies benefit from this marketing, users receive little to no reward and expose other users to even more junk food marketing.

Other marketing strategies used by junk food companies on TikTok included the use of celebrities or influencers and sportspeople.

McDonald’s, for example, used the K-pop band BTS to promote the ‘BTS Meal’ (which included a sauce with packaging that could be used to ‘unlock’ a branded effect featuring the band on TikTok) and to promote ‘BTS x McDonald’s Collaboration Merch’. Similarly, Pepsi featured multiple professional soccer players, including Lionel Messi and Paul Pogba, drinking its products.

“Strong government-led policies to protect children from the harmful impact of unhealthy food marketing are urgently needed. This is about putting our children’s health before industry profits,” Backholer said.

The GLOBE research team, working with Deakin University’s Institute for Intelligent Systems Research and Innovation (IISRI) have been looking at other concerning tactics used by food companies, including their use of artificial intelligence to influence customers’ behaviour.

“By looking at company documents, we found that companies are using facial recognition to estimate customers’ age, sex and mood to tailor foods that are shown back to customers on menu boards,” Brooks explained.

“These companies predominantly sell unhealthy foods and the use of tactics like these is likely to drive increased selection and consumption of these foods.”

Added Backholer: “Our study highlights the need for greater scrutiny of  the actions of big food companies, but also of the big technology companies that work with food companies.”