Study by the Cancer Council of Australia finds that food industry codes are failing to protect children.

New research from the Cancer Council of Australia has found that food companies are exploiting loopholes in their marketing codes to push their products to children, with only 12% of complaints made about junk food marketing to youngsters being upheld.

The study looked at six years’ worth of complaints made about junk food being marketed to children and found the food industry codes fail to protect them. Loopholes are being exploited by food marketers and complaints made by concerned parents and the community are being ignored.

McDonald’s, KFC, Cadbury and Kellogg’s were amongst the food brands that were the subject of complaints, with many of them running ads that clearly appeal to children. Yet very few complaints were upheld due to flaws in the industry-designed codes. 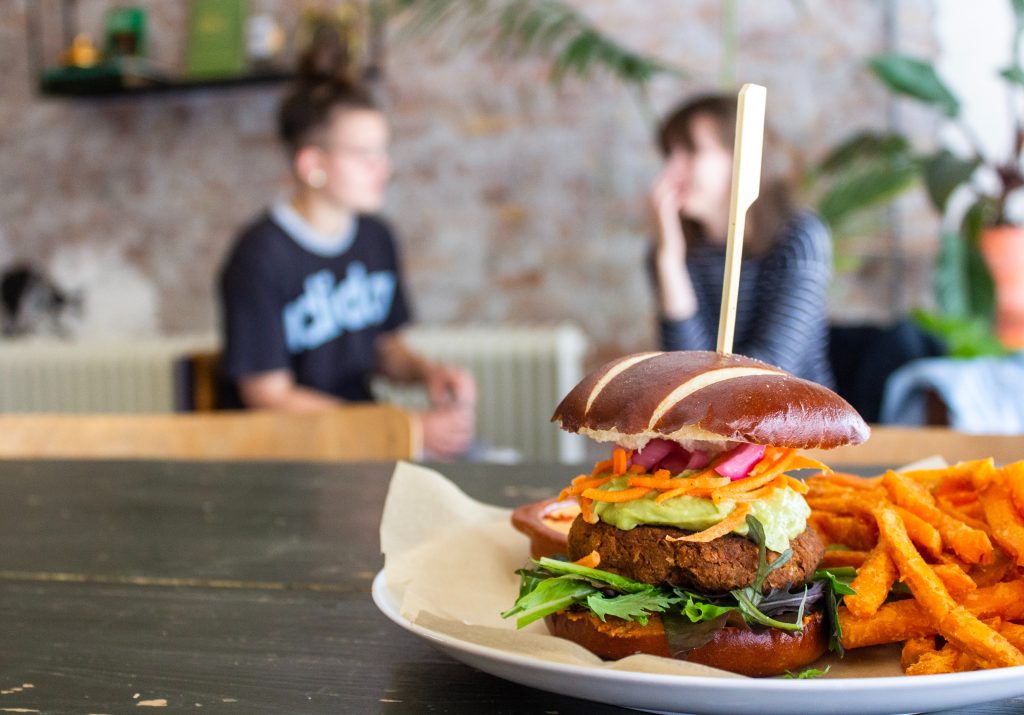 System is failing to protect our children

Clare Hughes, Chair of the council’s Nutrition and Physical Activity Committee, said: “The system is failing to protect our children from junk food marketing. Children’s exposure to high levels of unhealthy food marketing affects the food and drinks that they like, ask for, buy and consume.

“There’s no denying that the ads we looked at were clearly targeting children, yet campaigns for products like Happy Meals, LCMs bars, KFC chicken and Cadbury Oreo bars are slipping through gaping loopholes in the current industry codes and reaching our children every day on buses, TV and online.”

The industry codes are not set up to protect kids from exposure to unhealthy advertising, the Cancer Council said.

An example of this was a McDonald’s Happy Meal ad promoting Peter Rabbit toys. The complaint was dismissed because that theme was found to be appealing to children and to parents who would like to buy a treat for their children.

The research found several other loopholes being exploited by marketers, including that the codes mostly define children as under 14 years, whereas best practice defines children as someone under the age of 18

Another loophole is that, alongside the unhealthy food, ads feature people exercising and sharing food as the current codes say they should encourage physical activity and good dietary habits (including not promoting excessive consumption).

In light of the findings, Cancer Council is now calling for mandatory independent government regulation of food marketing to children.