Customers of FNB, the South African-based banking group, spent more on Black Friday purchases this year than they have in four years, with spending exceeding US$176,2-million (R3-billion). More than $141-million (R2.4-billion) of this was spent in-store, whereas over $39,4-million (R670-million) was for online shopping.

The bank said its virtual cards (digital bank cards) also saw a significant increase in spending, accounting for more than $8-million (R137-million) in purchases – a 280% increase over the previous year. 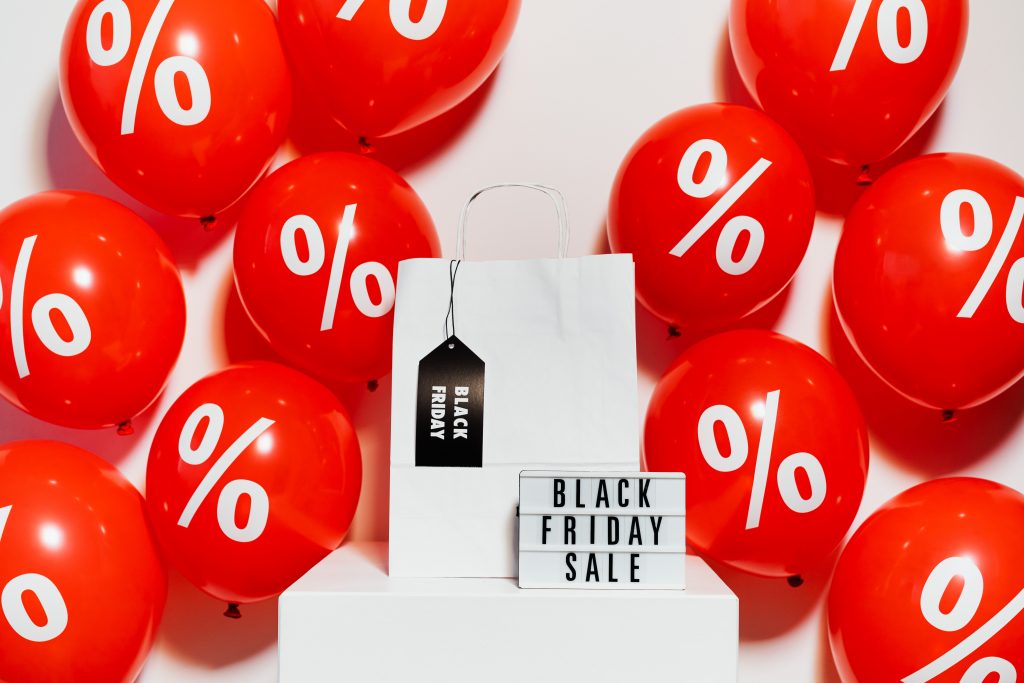 Photo by Karolina Grabowska at Pexels

“In a market where consumers are seeing an increase in the cost of living, many were always likely to take advantage of Black Friday deals,” said Chris Labuschagne, CEO of FNB Card.

“As anticipated, the most popular spending categories – including travel and transportation, groceries, clothing, and entertainment – experienced a robust recovery.

“The increase in travel is especially encouraging, given that many consumers were unable to travel in the past few years due to global travel limitations, and it augurs well for the South African economy as the festive season approaches.”

Ashley Saffy, Head of Business Development at FNB Card, noted that customers are increasingly choosing safer and more convenient payment methods, such as using their virtual cards for online spend and doing contactless card and device transactions for in-store purchases.

Electronic and appliances among the big sellers

While many retailers have reverted to the one-day format of Black Fridays past, big names have been running specials for the entire month of November. Despite this, e-commerce activity spiked on Black Friday itself,” said Brendon Williamson, Managing Director at PayFast.

“Transactions peaked between 9-10am, with many shoppers already making purchases just after midnight.”