Indomie’s journey from ‘worms’ to being a brand superstar

Jollof rice, yam and pepper soup are traditionally on the menu in Nigeria. How, then, did an Asian noodle become a much-loved brand?

Indomie Noodles has been part of Nigerian culture for more than 30 years and the brand continues to dominate the market – so much so that, in 2017, manufacturer De United bought rival product Dangote Noodles for just over US$12-million, consolidating its hold on the sector.

Dufil Prima Foods, part of the Singapore-based Tolaram Group, first had the counterintuitive idea of importing instant noodles to a country that had never tasted them before. The Indonesian product, made by Indofoods, was one of several introduced to the country by Toleram’s CEO, Sajan Aswani. 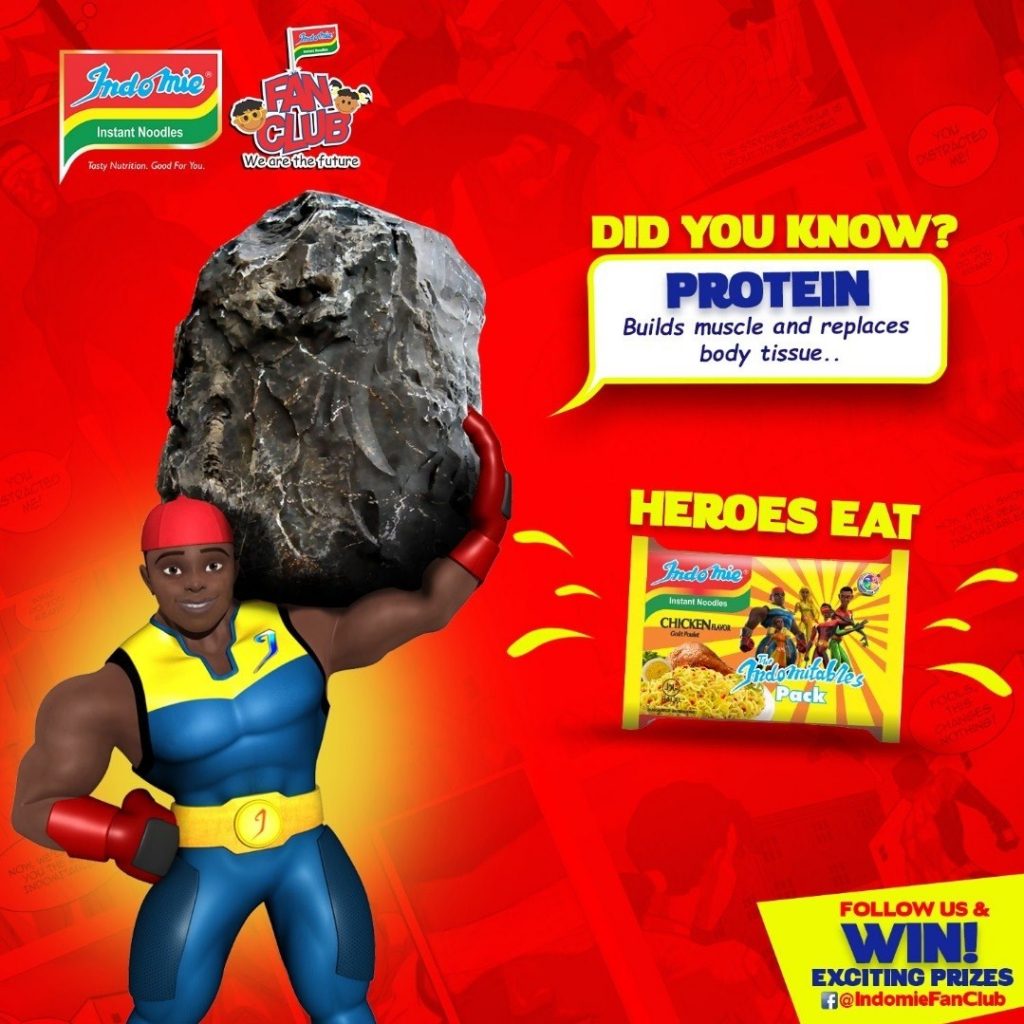 Aswani’s view was that food, textiles and building materials would always be in demand – but it was the humble noodle that proved most popular. The taste appealed to Nigerians, as did the price – a single-serving packet of noodles sold for just 10 US cents in 1988 (today, it retails for less than 20 US cents a packet).

Aswani has spoken about the ‘three As’ that drove his original marketing campaign – that the noodles be Affordable, Acceptable from a taste perspective, and always Available. Remarkably, consumers initially resisted the ready snack, saying noodles resembled worms.

It took dogged persistence, which included regular customer engagement, to deliver the message that noodles are a quick, healthy alternative to other forms of carbohydrates. Considering Toleram brought only a few crates of noodles into the country to test the market, the brand’s success is arguably nothing short of astronomical.

In 2008, Toleram introduced what has become an annual event during the month of Nigeria’s independence – the Indomie Heroes of Nigerian Independence awards – which offers cash prizes to Nigerian children under 15 who have overcome obstacles in life. Now part of the brand’s corporate social investment, the initiative reinforces Toleram’s commitment to the wellbeing of young people.

The company’s marketing activities largely target schools, says Sidney Ogodo, head of the National Institute of Marketing of Nigeria (NIMN), which is a founder member of the African Marketing Confederation. “This helps to foster children’s emotional bond with the brand,” he explains.

The brand penetrates the school environment with the Indomie Fan Club, which has branches in more than 3 000 primary schools and over 100 000 members across Nigeria. To counteract perceptions that it is merely paying lip service to children’s wellbeing, Toleram has partnered with the Federal Road Safety Commission to update members of the Indomie Fan Club with road safety tips.

Through these measures, Toleram has aimed to alleviate concerns about quality control while living up to its brand promise – to be a trustworthy partner to Nigerian mothers.

According to Dylan Cromhout, Marketing Consultant at branding agency Brand Shepherd, Indomie appealed to mothers when it was first introduced to the country as instant noodles are so easy to prepare.

“More women entered the workforce during the 1980s to help sustain family income levels in the face of rising inflation,” he says. “Indomie most likely offered convenient nutrition for children, preventing time-poor women from having to spend a long time cooking traditional Nigerian starches like yams.”

You will find this story, and much more, in Issue 4 2022. Strategic Marketing for Africa is the voice of African marketing and the official publication of the African Marketing Confederation (AMC). It is available quarterly in Digital and Print editions.