Study throws light on the effectiveness of freemium strategies

Academics find that using the freemium approach tends to benefit the market leaders only. Other companies are worse off.

Recent research published in the Strategic Management Journal changes that, with data that suggests this oft-used tactic has its limits for generating revenue, especially for companies trailing in their market category.

“Freemium strategies often seem like a natural way of exploiting a network effect,” says Kevin J. Boudreau, an Associate Professor of Entrepreneurship and Innovation at Northeastern University in the US, and one of the study’s authors.

“By offering a free version, companies may be able to increase the size of their user base. But in order for a company to use the freemium model to increase revenue, they have to gain enough of a network advantage to tip the market.” 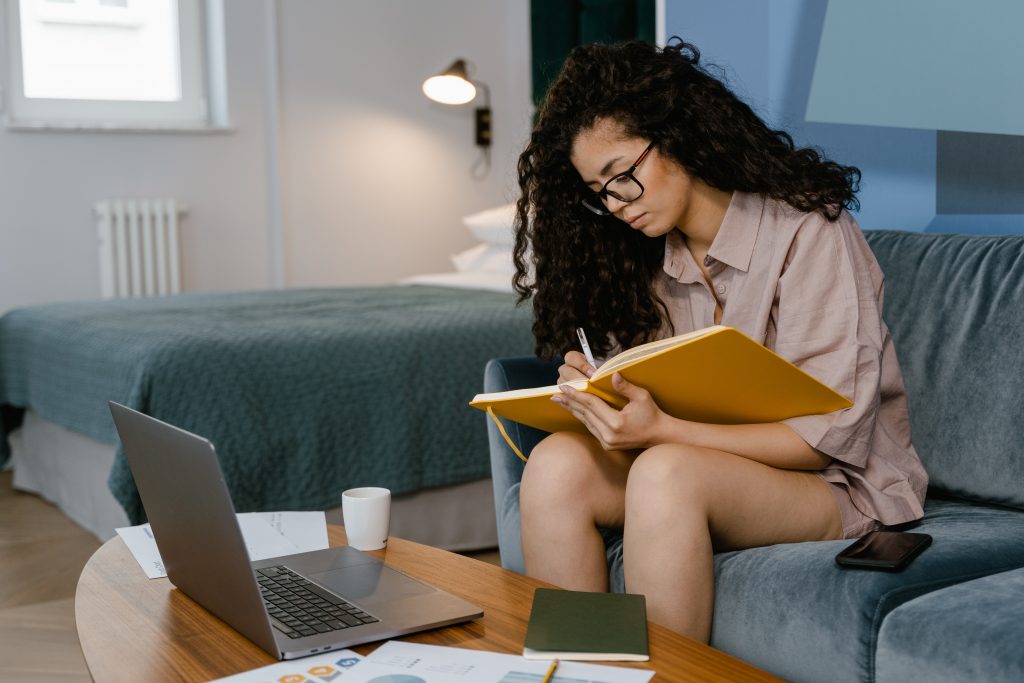 Photo by Mart Production from Pexels

Boudreau, along with co-author Lars Bo Jeppesen of Copenhagen Business School and corresponding author Milan Miric of the University of Southern California, created an empirical study using Apple’s launch of the Game Center in 2010 and its effect on 485 gaming app market categories.

Like almost all app categories, the gaming apps already existed in centralised markets, with leaders capturing 40% of all revenue in their app category, and second-ranked followers only 17%.

The new Game Center introduced strong network effects to the market with multiplayer and interactive features. To better compete amidst the network effects, many apps shifted to a freemium model with their next product update, which occurred 70 days later. Researchers used this window, combined with 70 days before Game Center hit the market, to investigate how the freemium strategies performed.

Their analysis included public data on more than 1.4-million mobile apps and proprietary data from a marketing analytics company to categorise the apps and identify market leaders and followers.

“Although a sample of 140 days may not seem a long time in conventional industries, app markets are particularly dynamic,” says Jeppesen, a Professor of Innovation Management. “On average, a market category would undergo dozens of leadership changes within this short time window.”

“Our results show that freemium strategies can lead to drastically different outcomes for market leaders and followers in markets with strong network effects,” says Miric, an Assistant Professor of Data Sciences and Operations. “Network effects had no impact on products that were paid-only, but greatly amplified leaders’ advantages where freemium strategies are used.”

The study’s data suggests that freemium models and network effects are not always mutually beneficial, as many software companies believe. Companies that do not lead their market ultimately suffer when both are at play, and the market itself also suffers since competition and innovation ultimately decrease.

Under a freemium business model, explains the website Investopedia, a business gives away services at no cost to the consumer as a way to establish the foundation for future transactions. By offering basic-level services for free, companies build relationships with customers, eventually offering them advanced services, add-ons, enhanced storage or usage limits, or an ad-free user experience for an extra cost.