UK consumers plan to have themselves a very merry rental Christmas

Christmas is a time of over-spending and over-consumption. This year, British consumers are renting everything from presents to trees.

As UK consumers, like so many around the world, struggle with a growing cost-of-living crisis, there are signs of a new trend emerging – renting Christmas items ranging from presents (yes, really…) through to trees, decorations, clothes and themed crockery for the traditional dinner with the extended family.

Another reason for the growing trend is sustainability, with environmentally conscious consumers wanting to cut down on waste. 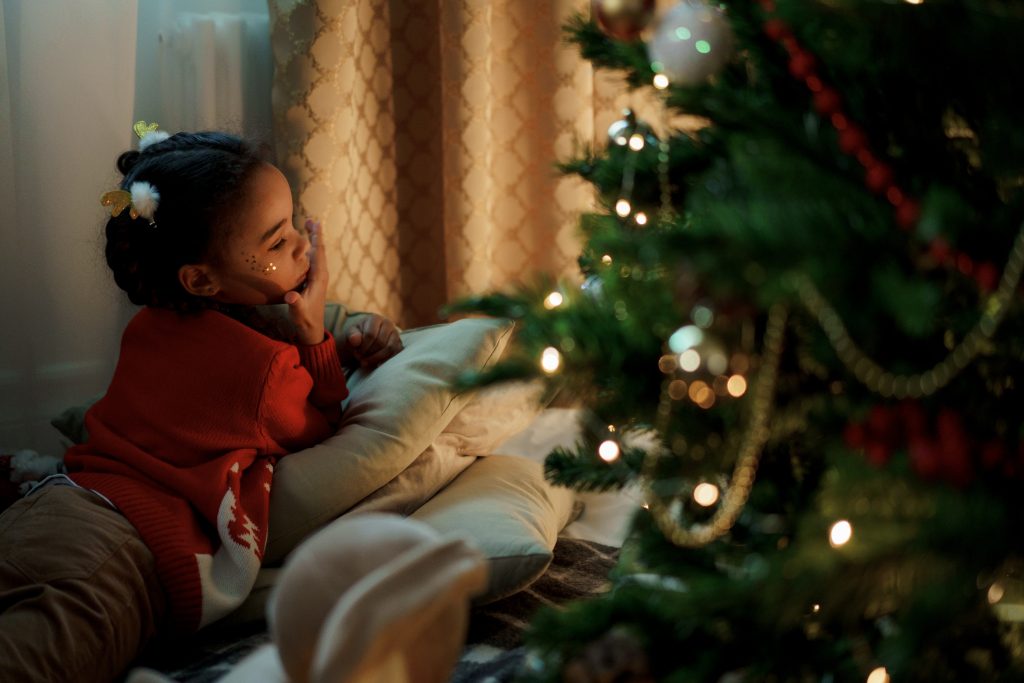 Photo by Cottonbro Studio from Pexels

“People are really excited by the concept; they want to cut down on waste and free up storage in their homes – many of us don’t have space to keep boxes of decorations that we only use once a year,” explained Callum O’Driscoll, who founded Ecoelf, a Christmas-tree rental service that delivers nationally.

In an interview with the London-based Telegraph newspaper, she added: “Around 12,000 extra tonnes of rubbish is collected in January, including around eight million cut trees, the majority of which end up in landfill. Renting is the perfect antidote.”

Another London-based newspaper, The Guardian, notes that a typical household in the UK spends 29% more in December compared with other months, based on statistics from the Bank of England.

“This year, due to soaring inflation alongside increased energy and food prices, spending is set to be even higher. Figures from the market research firm Kantar show households will spend nearly 10% more just on Christmas dinner (and that’s using a frozen turkey), so it makes financial sense to rent certain items rather than buy,” The Guardian reports.

For example, a toy rental company called Whirli lets subscribers swap Christmas toys that haven’t proved a hit when they were unwrapped on Christmas Day for something more suitable. It’s possible to rent toys as gifts and, if they are a hit, you can keep them and pay them off.

And if someone’s home is going to be bursting at the seams with guests for Christmas lunch – but is fairly quiet the rest of the year – it’s possible to rent a bigger dining table, sofas, candlestick holders, fancy glassware, cutlery and Christmas-patterned plates.

“The idea is that you rent pieces that go with what you already have to create a new look each time,” Louisa Preskett, founder of tableware company Maison Margaux, told the Telegraph.

“As well as not having to worry about space and the hassle of storing different pieces, rental is much more sustainable.