Researchers from three European academic institutions have published a new article in the American Marketing Association’s peer-reviewed Journal of Marketing that examines which social media influencers are most effective at turning advertising budgets into greater engagement. 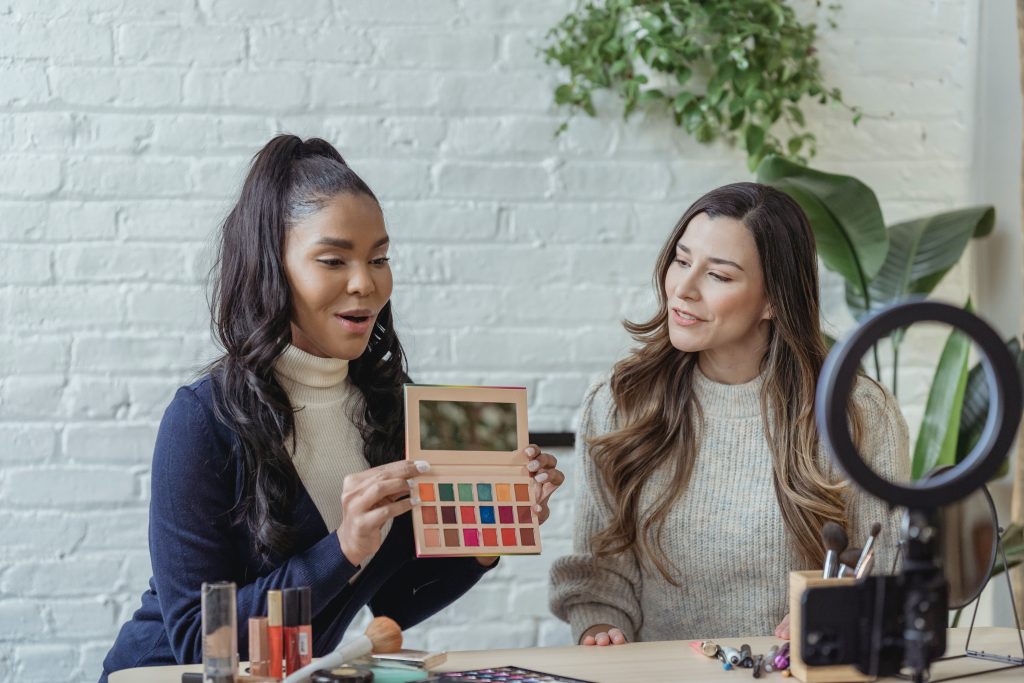 Photo by George Milton from Pexels

The trio notes that, despite the growing popularity of influencer marketing, advertisers as yet do not have a solid understanding of how engagement arises – such as which influencers are most effective at turning advertising budgets into greater engagement.

A main screening criterion for advertisers and marketers is an influencer’s follower count, which defines the size of the audience an influencer can directly reach.

Advertisers face a tricky choice. As Weis explains: “On one hand, advertisers want to leverage an influencer’s reach, which is the number of followers exposed to an influencer’s content and that, by definition, increases in indegree. On the other hand, users on social networks often seek interactive, communal relationships where they feel connected. Influencers with larger indegree often lack sufficient resources or interest to enter into meaningful, frequent interactions with their millions of followers.”

Some advertisers have identified this issue, cautioning that high indegree influencers might not be able to create significant engagement and suggesting more reliance on influencers who are not as popular.

According to the researchers, at low to moderate follower count levels, the overall engagement between influencer and followers improves.

“In short, the relationship between an influencer’s follower count and engagement follows an inverted U-shape,” says Bleier.

Similarly, when the campaign is sponsored by a mostly unknown brand, the effect of influencer indegree on engagement is less pronounced. As this relationship flattens, medium-sized indegree influencers become comparatively less effective at driving engagement.

“We deepen insights into the relationship between an influencer’s indegree and followers’ engagement with sponsored content. We also introduce two important campaign properties – content customisation and brand familiarity – as relevant concepts to the influencer marketing literature that condition how influencer indegree drives engagement,” Edeling explains.

Weis continues: “We highlight the peril of super-saturation effects on engagement when follower count becomes too large and show that the most effective follower count level is situated between the often-recommended ‘very small’ and ‘very large’ influencer tiers.

“At the same time, advertisers and influencers also have room to manoeuvre, in that brands that allow influencers to promote content independently, and brands that are less known, observe a weaker inverted U-shaped relationship between follower count and engagement, reducing the pressure for them to collaborate with medium-sized influencers who have an optimal number of followers.”

The study offers the following advice for advertising managers to improve their influencer marketing strategies: