‘Hidden economy’ is a global growth engine ready for transformation

Marketing body stresses informal sector’s potential in Africa and how today’s micro-enterprises could be tomorrow’s mega-enterprises.

The world’s huge informal economy that dominates many developing countries – from Latin America through to Africa and parts of Asia – has come under the spotlight from the US-based Chief Marketing Officer (CMO) Council for the economic and marketing potential that it represents.

In a recent blog post the CMO Council’s Executive Director, Donovan Neale-May, notes that the informal economy globally accounts for about US$10-trillion in sales, making it the world’s second biggest economy behind the US. 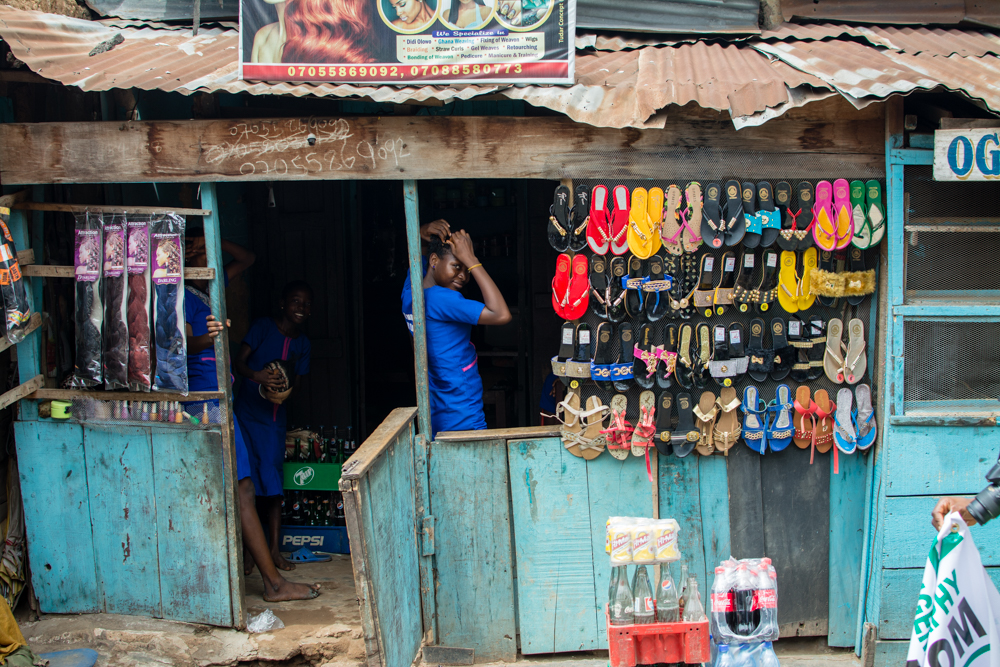 Neale-May emphasises that the first hurdles faced by durable goods manufacturers and formal wholesalers in these markets are surprisingly similar to their formal economy challenges – including lack of data and inventory control.

He quotes Daniel Yu, Tanzanian-based founder of Wosoko (formerly Sokowatch), a mobile delivery app vendor serving the informal market, as saying: “This negatively affects not only shops and consumers, but also manufacturers who suffer lost revenue and market share.”

According to Neale-May, another unique challenge and opportunity for corporate marketers is that the informal economy already features a virtual army of unpaid marketers for their brands on the world’s streets, but without direction or incentives their messaging is wildly inconsistent and often distrusted.

“For example, in Nigeria, where the informal economy accounts for the majority of employment, street vendors are widely credited as being the chief marketers for numerous formal brands – including those owned by Nigerian Bottling Company, UAC Foods and Chi Limited,” he writes.

“Mobile apps offer the potential to be the future messaging co-ordination point between marketing teams and street sellers.”

He continues: “Some multinationals have found that new distribution solutions are not enough and that, instead, new business models are required to access the bounty of the informal sector.

“For example, in West African markets, multinational telecom MTN failed in its initial model to sell phones and mobile contracts. However, its revenue soared after it changed its model to selling airtime, often doing so from roadside umbrella stands.”

Writing to the 16 000-plus members of the CMO Council, Neale-May notes that historically, only one formal financial industry – the US$430-billion international remittance transfer market, led by Western Union and MoneyGram – has had deep access to the underground economy.

He concludes: “At this rate, micro-enterprises may soon be the mega-enterprises of tomorrow.”