Despite the buying of online reviews being illegal in many countries, researchers documented several large marketplaces for fake reviews.

According to the researchers, many product marketers purchase fake online reviews through an online marketplace found on social media. As a result, they achieved an increased number of reviews and higher than average ratings on various e-commerce sites, among them Amazon. 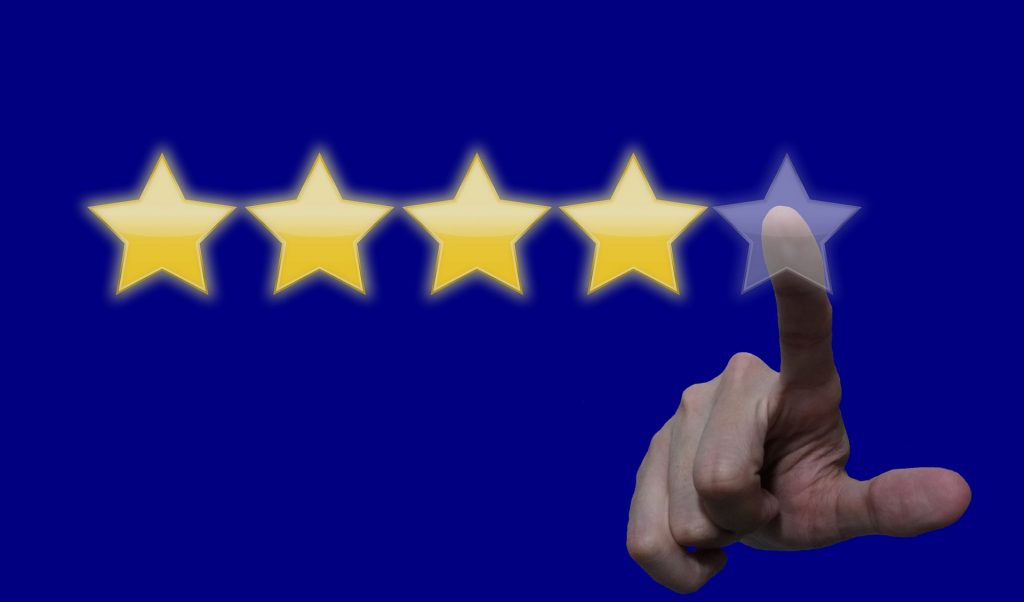 Image by Tumisu from Pixabay

The study, published in the current issue of the academic journal, Marketing Science, is entitled ‘The Market for Fake Reviews’. The authors are Sherry He and Brett Hollenbeck of the UCLA (University of California, Los Angeles) Anderson School of Management, and Davide Proserpio of the Marshall School of Business at the University of Southern California (USC).

“We set out to study the economics and rating manipulation, and their effect on seller outcomes, consumer welfare and platform value,” explains He. “Despite the fact that the practice of buying online reviews is illegal, we were able to document the existence of large and active online markets for fake reviews.”

Here’s how it works: Sellers post in private online groups to promote their products. They then pay customers to purchase certain products and leave positive reviews. These social media groups operate on a number of online retail platforms.

“For our research, we decided to focus on Amazon because it is the largest and most developed [online] market,” says Hollenbeck. “We collected data by sending research assistants into these social media groups to document which product marketers were buying fake reviews and when. We then tracked these products’ outcomes on Amazon.com. This tracking included reviews, ratings, prices and sales [rankings].”

The researchers found that the buying of fake reviews is associated with a significant, but short-term, increase in the average rating and the total number of reviews.

They found that there is a certain rating manipulation that also has a causal effect on sales. In addition, they determined that, after firms stopped buying fake reviews, their products’ average ratings fell and their share of one-star reviews tended to increase. This, they concluded, indicates that rating manipulation mostly centres on low-quality products.

To conduct their research, the study authors built a sample of approximately 1,500 products that were observed soliciting fake reviews over a nine-month period. The researchers found that the types of products involved represented a range of categories. They then tracked the outcomes of these products before and after the buying of fake reviews, and were able to document how the platform, in this case Amazon, regulates fake reviews.

“For the products in our research [that were] observed buying fake reviews, roughly half of their reviews were eventually deleted, but the deletions occurred with an average lag of over 100 days – allowing sellers to benefit from the short-term boost in ratings, reviews and sales,” says Proserpio.

“Almost none of the sellers purchasing fake reviews were well-known brands. This is consistent with other research that has shown online reviews are more effective and more critical to smaller, lesser-known brands.”

You can find out more about the research paper here.