Twitter leads when it comes to building your executive brand - study

Executives who regularly promote themselves on social media may have a leg up when it comes to landing high-paying job offers that help to advance their careers.

In a recent study by Texas McCombs University in the US, Professor of Information, Risk and Operations Management, Andrew Whinston, found that savvy executive candidates such as CEOs and CIOs who modestly—but frequently—tout their knowledge, expertise and skills on Twitter were 32% more likely to attract higher-paying job offers after interviews. 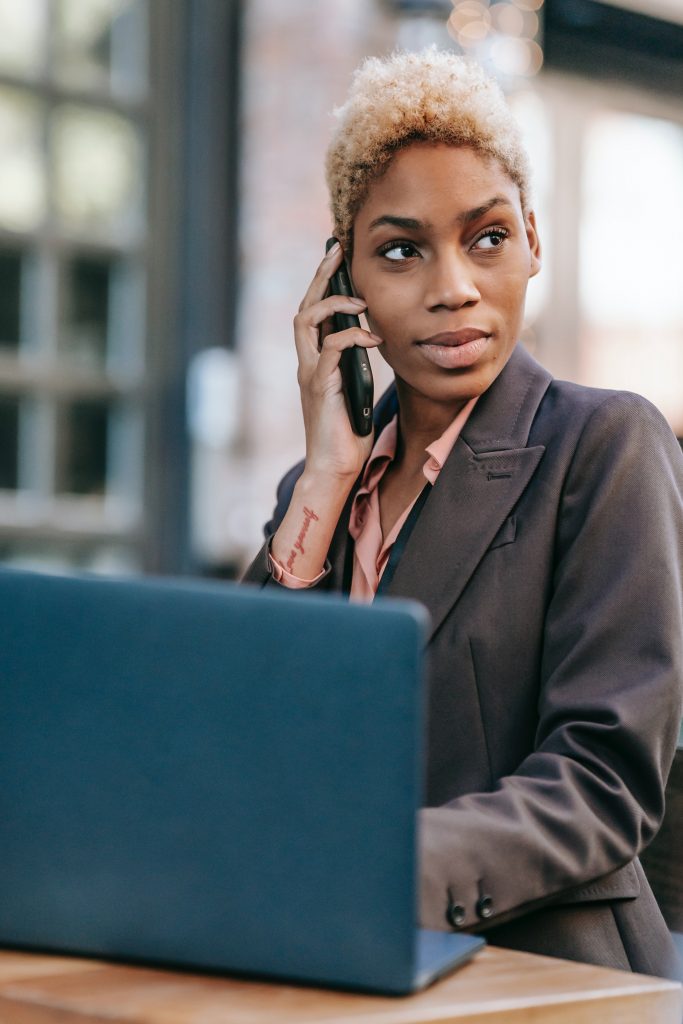 Photo by Ono Kosuki from Pexels

The finding offers compelling evidence for executive job seekers who are weighing the risks and benefits of posting to a social media platform such as Twitter. On the one hand, posting done poorly can backfire on candidates if hiring managers scouring the internet for information find details they don’t like. The public might also perceive executives as self-promoting or conceited if they post too much about themselves.

On the other hand, this type of personal branding done well has been understood to help elevate candidates’ credibility and set them apart from their fellow job seekers. But the researchers found that posting to Twitter also has more tangible, longer-term effects in the form of better job opportunities and higher overall earnings.

“People who are actively self-promoting on Twitter will benefit from doing that,” says Whinston, who wrote the paper along with Yanzhen Chen of the Hong Kong University of Science and Technology and Huaxia Rui of the University of Rochester in the US. “They’re getting returns for their time.”

Tallying up the all-important tweets

The researchers chose Twitter because of its social-broadcasting feature, which lets users cast their messages to a much wider audience than does Facebook, which people tend to use mainly for targeted communication with friends and family.

On Twitter, the researchers measured how many posts executives made and the size of their audiences. They also tallied how many were personal branding tweets by analysing how closely tweet content matched an executive’s company and job position.

Whinston and colleagues matched pairs of executives who were looking for similar jobs: one of the executives had engaged in self-promotion on social media, while the other had not. The researchers also took advantage of a series of Twitter upgrades in 2011 and 2012 that included expanded tweets and push notifications that made it easier for people to use the platform for personal branding. They compared personal branding and job market performance before and after the upgrade to help rule out an alternative explanation: that different personality traits were responsible for some people getting better job offers.

“Self-promotion worked in this class of people,” Whinston says. “We found that the idea of self-promotion is indeed a valid concept, and that it’s worth some time and effort to promote yourself on Twitter.”

The findings have real-world applications for lower-level workers, too. People who are seeking to become executives, or executives who want to boost their careers, might get further faster if they take the time to post high-quality, relevant content that promotes their personal brands.