Brand endorsements given by the Queen during her reign are no longer valid and companies will need to reapply to the new King.

As the world watched the tributes and funeral of Queen Elizabeth II, more than 600 brands holding Royal Warrants were pondering their next moves in the wake of the Queen’s passing.

Well-known brands ranging from Cadbury’s chocolates to Twinings tea and Johnnie Walker whisky have long held a warrant indicating that they meet certain exacting standards and have also supplied the Royal Household on a regular basis. 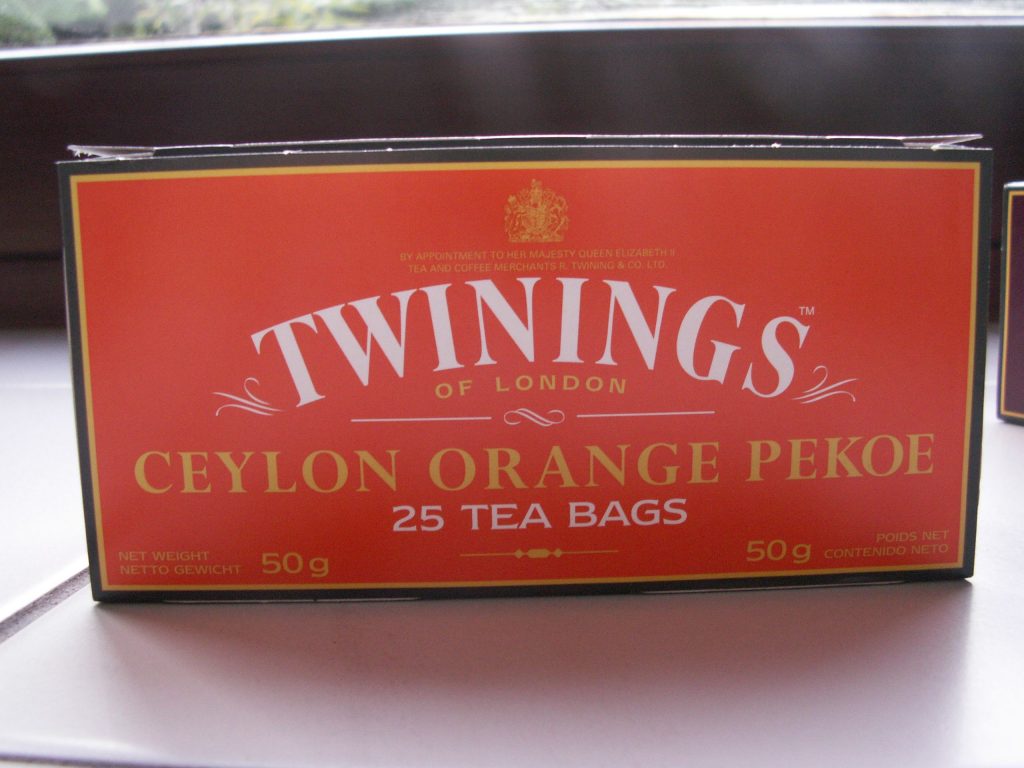 Tea brand, Twinings of London, is one of those with a Royal Warrant that expires with the passing of the Queen. Photo credit: KVDP via Wikipedia

However, upon Queen Elizabeth II’s passing at her Scottish estate in Balmoral, these warrants passed with her.

Businesses must now reapply for their warrants, which are reviewed after a change in the United Kingdom’s reigning monarch. However, according to the Royal Warrant Holders Association, companies can continue to use the Royal Arms in connection with the business for up to two years.

A report by the Scottish news website, Glasgow Live, says that the Queen’s warrant holders who do reapply must, amongst other things, demonstrate that they have an appropriate environmental and sustainability policy and action plan.

The 180 warrants issued by Charles when he was still the Prince of Wales can continue now that he has been made King, as these warrants go with the household and not the title.

“Many of the products affiliated with the Queen are very high end; [department store] Fortnum & Mason goodies, champagnes and equine supplies. Others include household items such as Marmite, Twinings Tea, Tate & Lyle sugars, Cadbury’s chocolates and Heinz sauces,” the BBC reported.

“Heinz has been supplying Royal Households since 1951, thanks to inheriting some close connections when it purchased Lea and Perrins. The latter even made a tiny miniature bottle for the children’s doll’s house in Windsor Castle in 1924.”

In an interview with the BBC, Dr Aman Khan, a Senior Lecturer in Consumer Behaviour and Retailing at Manchester Metropolitan University, said she believed that King Charles III’s Royal Warrants would continue the trend of modernisation: “We’ll see newer brands that connect with consumers better,” she stated.

“That’s the best endorsement any product can get. All any logo wants to say is that [this company is] different and distinct – and it doesn’t get much more distinct than the royal family.”

She added that warrants, whether from the royal family or an organisation such as [sustainable farming body] Fairtrade, “streamline purchasing decisions and … make consumers feel elevated, buying into status and nostalgia”.