How to recognise the performance effects of ‘dark’ salesperson traits

Researchers say managers should be trained to be mindful of the performance patterns that may signal a salesperson’s ‘dark’ personality.

Academic researchers have published a new paper in the peer-reviewed Journal of Marketing that examines the effect among salespeople of three negative personality traits – Machiavellianism (amoral behaviour), narcissism (self-admiration) and psychopathy (egocentric and antisocial personality).

The study was carried out by researchers from four US universities: University of New Hampshire, University of Kentucky, Texas A&M University, and Florida State University. 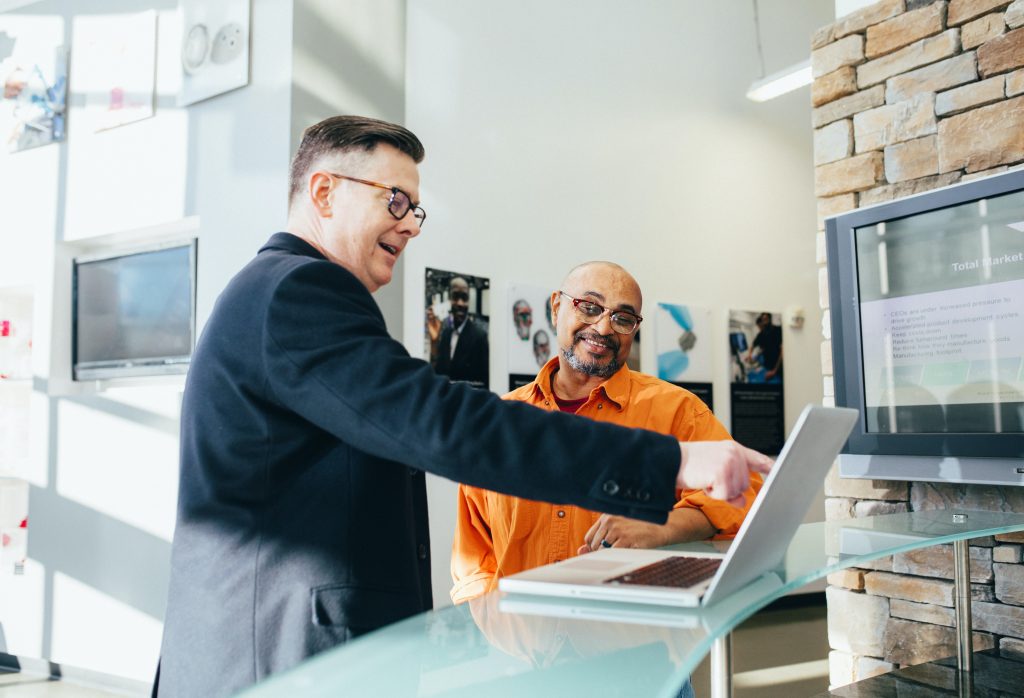 Ads for sales jobs usually emphasise a preference for positive personality traits such as self-motivation, ability to be a team player, ethical behaviour and enthusiasm. Academic research has also traditionally focused on positive performance drivers such as adaptiveness, conscientiousness, openness and extraversion (gratification obtained from outside the self).

“While hiring people with these traits is desirable, it ignores the importance among salespeople of [the] three negative traits of Machiavellianism, narcissism and psychopathy – collectively known as the dark triad (DT),” says Alexis Allen, one of the paper’s co-authors.

Except for CEOs, lawyers and celebrities, salespeople score higher on these dark traits than all other professions, which has led to sales professionals often being characterised as conniving.

That these dark personalities are often employed by sales organisations suggests that some salespeople are able to mask the dysfunctional manifestations of DT traits – such as callous self-interest – with more functional ones such as charisma, during the recruitment process.

According to the research, DT traits can offer significant advantages for some salespeople to get ahead. But there are downsides in the long run, too. Over time, the self-interested, antagonistic behaviours associated with DT traits are likely to undermine their relationships with colleagues, diminish their social capital and subsequently reduce their performance in the sales environment.

Why dark salespeople may persevere and thrive

Low-reach efficiency, however, impedes the spread of information and delays the social visibility of individual actions.

Co-author Cinthia B. Satornino explains that: “If the network structure obscures information regarding the misdeeds of a dark salesperson, it enhances the probability for performance-enhancing cooperation between the dark personality and his or her unsuspecting peers.”

On the other hand, those with Machiavellianism benefit from high-reach efficiency, which results in enhanced sales performance in subsequent periods.

Find out more about the research paper here.