How brands can tackle trolling by taking away the enabling audience

Some brands and online communities may encourage trolling in anticipation of positive side-effects such as increased traffic to their platforms.

Online trolls revel in the number of upvotes, likes, and shares their misbehaviour attracts, which then validates their actions, the researchers say.

In addition to hiding the viewing metrics, they also recommend demonetising trolling content by marking it as ‘advertising-unfriendly’. This would be another method of limiting the notoriety that trolls crave from their actions. 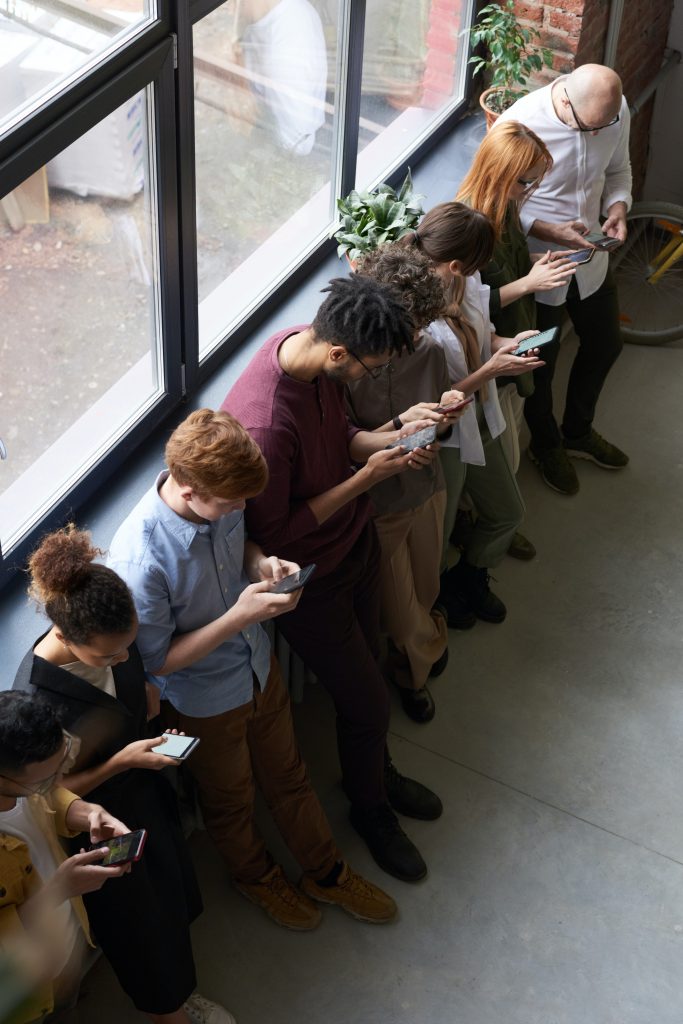 Photo by Fauxels from Pexels

Suggestions include platforms introducing ‘troll badges’ that flag anti-social users to their potential targets. Brands on social media should not only increase the number of regulators they employ, but also give clear indication to would-be trolls that a particular channel is actively monitored and that sanctions for trolling are applied swiftly.

But the research indicates that, as trolling behaviour is difficult to manage, exclusively focusing on shutting down trolls is likely to be just a temporary solution. Instead, the researchers argue that managing the socio-technical networks that allow and feed trolling misbehaviours, and in particular managing the audience and their reactions to trolling which trolls seek out and feed off, is a more effective option of limiting its impact.

Dr Maja Golf-Papez, Lecturer in Marketing at the University of Sussex Business School, said: “To break the networks within which trolling exists and thrive, online community managers and platforms should develop and employ actions that do not unintentionally support trolling by celebrating it, boosting it, facilitating it, or normalising it.

“While eliminating trolling entirely might not be possible, our research is the first of its kind to suggest that some brands and online communities might strive to encourage trolling in anticipation of positive side effects such as increased traffic to their communities.

“The study is also unique in highlighting how mischief-making consumer behaviour such as trolling may be exacerbated by the efforts to manage them.”

Golf-Papez continues: “Managers of online brand communities should not ignore trolling and other similar misbehaviours completely, as this inaction violates the expectations of rule-abiding consumers that marketers will address these misbehaviours – and could impact brands adversely. However, the way that some brands engage with trolls only encourages more trolls to target them.

“To develop effective managing strategies in how a company responds to trolling, we need understand what drives this type of misbehaviour.”

Academics from the two institutions undertook 330 hours of observation of trolling and interviews with perpetrators of trolling behaviour, specifically looking at trolling in consumption-related settings. Such trolling includes impolitely replying to disappointed customers under fake customer service accounts, posting irrelevant product reviews, giving false and endangering information about products/services to other consumers, and prank-calling businesses.

The study reveals how some trolls attract significant audiences to their behaviour. One study participant, who targeted other players in live-streamed multiplayer online games, gained up to 1.5-million views for his trolling videos.

Research also uncovered that some trolls were making money off their actions, with fans donating money after they shared their trolling content on membership platforms such as Patreon. Income was also derived from adverts YouTube placed within a troll’s video and from collaborations with businesses who were actually asking to be trolled.

Researchers differentiate trolls from cyberbullies, who intend to inflict harm or discomfort intentionally and repeatedly to a predefined target, and consumer brand saboteurs. The latter are hostile aggressors who choose activities that will supposedly cause harm to a predefined brand. They defined trolls’ intentions as less straightforward, undirected and fun-seeking – but disruptive nonetheless to consumers, employees and brands.

Ekant Veer, Professor of Marketing at the University of Canterbury said: “By revealing that misbehaviours such as trolling may be exacerbated by marketers’ efforts to manage these misbehaviours, our study adds empirical support to the idea that managing strategies for consumer misbehaviours could be counterproductive. The more we do to control trolling, the worse the problem gets.

“Our conceptual model has practical value, providing guidance to marketers on how trolling and similar mischief-making consumer misbehaviours can be stymied. Or, if so wished, bolstered by managing the network of associating actors rather than trying to deter individual trolls within these networks.” 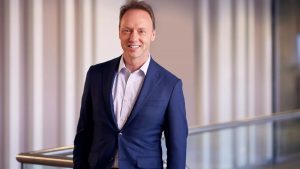 Hein Schumacher is a former Heinz executive and currently CEO of a Dutch-based global dairy and nutrition business. He takes over in July. 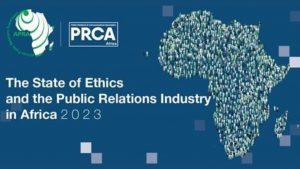 African and global PR bodies collaborate on latest industry study to examine communications practice and ethics on the continent.