As demand for online shopping increases and more players enter the e-commerce market, even small improvements to supply chain costs and delivery efficiency can have a big impact.

Online shopping giant Amazon, for example, has just implemented new delivery route algorithm that will help it avoid driving millions of extra kilometres this year as its delivery teams deliver orders to homes and businesses across the US. 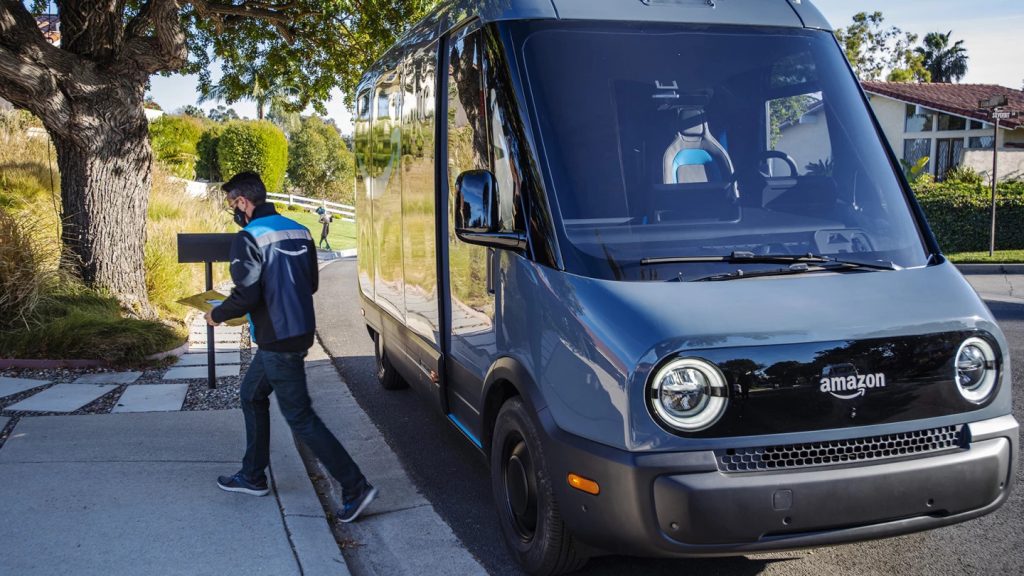 It will also speed up delivery times as it assists Amazon’s logistics teams to better plan the routes and time schedules of its delivery vehicles.

The programme is called Condor and, in a blog post on the Amazon website, the company says Condor has already proved its worth during trials run by in-house scientists and engineers. In one experiment, a few selected cities were split between a group using the new programme and a group not using it. It determined that Condor reduced required routing resources by about 0.5%.

While this figure may not sound significant, Amazon Principal Scientist, Rohit Malshe, explains that it is. “[It] means that if the whole network needs 50,000 routes without Condor, with Condor we should need just 49,750 routes.”

Over a few years, the efficiencies are significant

Extrapolate this across the US and around the world, and over a few years the efficiencies become highly significant.

How Condor works is that it takes into account the entire geographic area an Amazon delivery station serves, while determining how orders are split into shipments and the sourcing centre for each shipment. The programme is then able to reduce the number of possible routing decisions.

“Instead of considering one address or building at a time, one should consider all demand assigned to a route, the time spent delivering, and the geographical blocks assigned to a route,” explains Andrea Qualizza, a Senior Principal Scientist with Amazon Supply Chain Optimization Technologies (SCOT).

As part of their research, the scientists drew on the ‘travelling salesman problem’ (known as ‘TSP’), in which you just want to find the optimal way — or the shortest possible route — to traverse a certain number of locations. However, as the number of destinations rises, the number of possible routes surpasses the capabilities of even the fastest computers.

“We can enable carriers to deliver more packages to more customers on time, while reducing [kilometres] driven and carbon emissions from fuel,” Qualizza says. “That is the essence of Condor; it revisits all those decisions and finds those opportunities for us to further delight customers.”