Company says it recognises that teens aren’t as equipped as adults to make decisions about how their online data is used for advertising,

From next month, Facebook and Instagram will be tightening up on the data that the platforms make available to advertisers about teenage users.

The announcement was made by parent company Meta this week and comes in the wake of concerns – and legal action – in various countries over the impact that social media may have on young people. 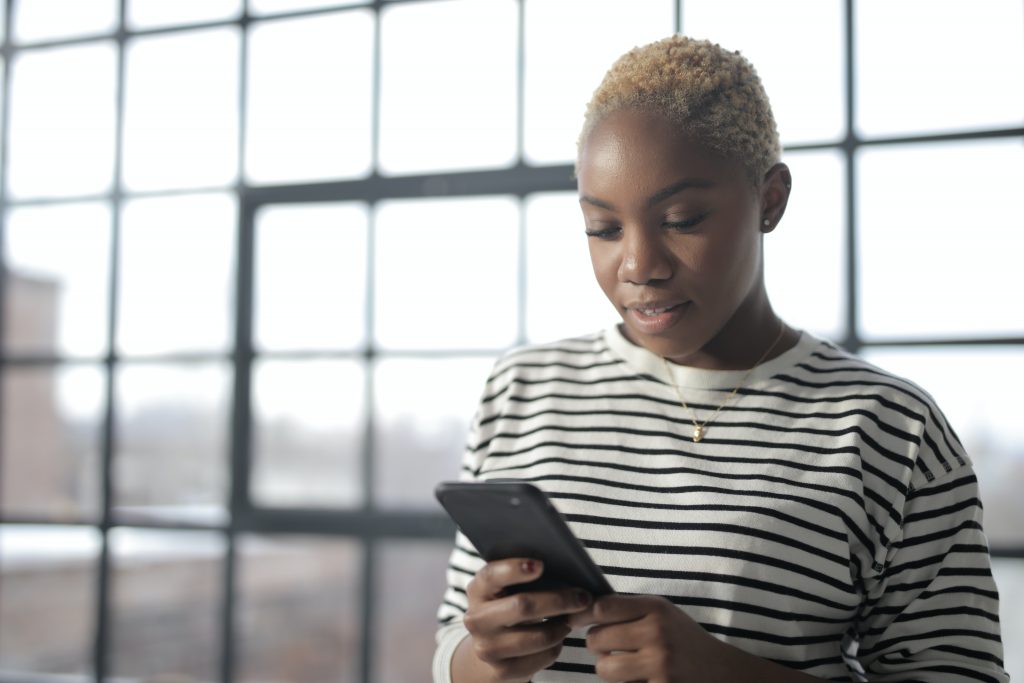 Photo by Andrea Piacquadio from Pexels

From February, Facebook and Instagram advertisers will not have access to teen users’ gender of the type of posts they have engaged with. However, their age and location will still be available to advertisers.

Meta also confirmed that, as of March, teenagers using both platforms will be able to go into their settings and choose to ‘see less’ of certain types of ads.

In a blog post published on Tuesday, Meta said: “We recognise that teens aren’t necessarily as equipped as adults to make decisions about how their online data is used for advertising, particularly when it comes to showing them products available to purchase. For that reason, we’re further restricting the options advertisers have to reach teens, as well as the information we use to show ads to teens.

Restrictions based on feedback from parents and experts

“We’re also introducing more teen-specific controls and resources to help them understand how ads work and the reasons why they see certain ads on our apps. These changes reflect research, direct feedback from parents and child developmental experts, UN children’s rights principles and global regulation.”

According to Meta, its Advertising Standards already prohibit ads about restricted topics — like alcohol, financial products and weight-loss products and services — to be shown to people under 18 (and older in certain countries).

Recently Meta was fined US$400-million by the Data Protection Commission, the Irish entity that protects privacy rights under European Union law, over its failure to acquire sufficient legal permission from users to track their data.

Meanwhile, in the US the Washington Examiner newspaper reported this week that the Seattle school district has filed a lawsuit against some of the biggest social media platforms, accusing them of playing a role in damaging the mental health of teenagers across the United States.

Seattle’s School District No. 1 filed the suit last Friday (6 January 2023) against several tech companies in the Western District of Washington [State]. The lawsuit names Facebook, Instagram, Snapchat, TikTok, Google and YouTube as defendants and accuses them of designing their apps to promote addictive conduct.