Researchers studying fashion buying habits in the UK find a ‘clear gap’ between consumers’ ideals and what they do in practice.

It’s something that marketers and market researchers have always known – or at least suspected. What consumers do in real life doesn’t necessarily correspond with what they say they will do in questionnaires.

Recent evidence of this comes from an article published by the British Academy of Management, which notes that Generation Z shoppers say they want their clothes to be sustainable, but still regularly buy fast fashion. This demonstrates a “clear gap” between ideals and practice. 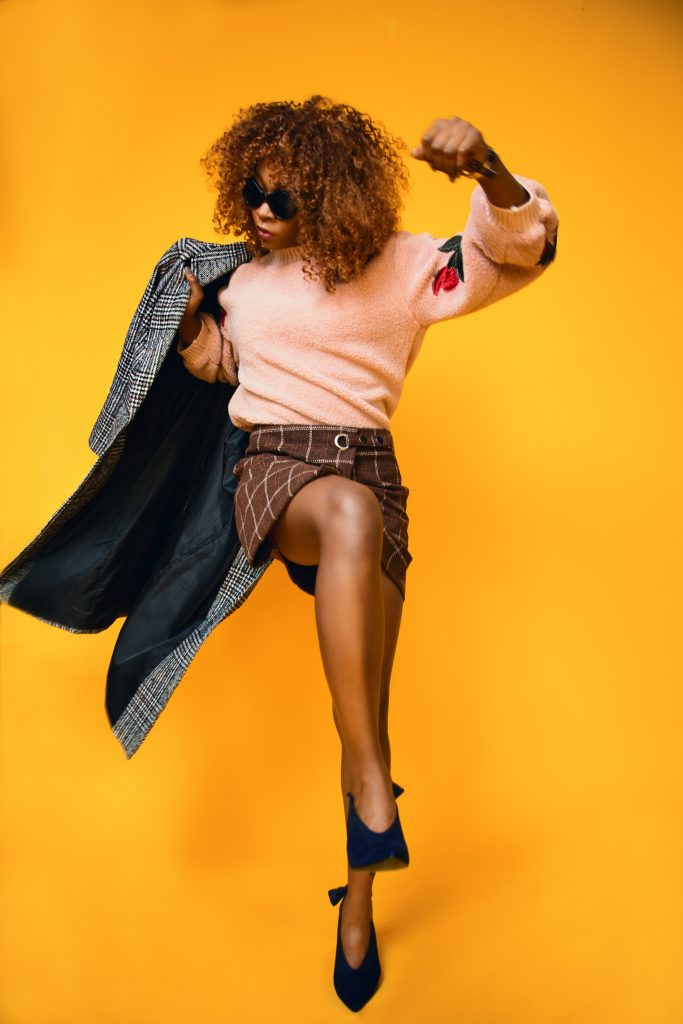 Photo by Godisable Jacob from Pexels

Nine in 10 Gen Zed shoppers who were surveyed for a research project bought fast fashion and only one in six could name a brand that made sustainable clothing, the academy’s annual conference at the Alliance Manchester Business School heard.

Women were more likely than men to advocate for sustainable clothing, but less likely than them to actually buy it, the survey found.

Most were concerned about the implications

Five out of the six who were interviewed could not name any brands that produced sustainable clothes. All six said that price was the main barrier to purchasing sustainable fashion.

Dr Marc Duffy from the university told the conference: “Generation Z are increasingly concerned for the planet, with 94% believing that action is needed relative to sustainability, and that we need to come together to solve important issues. All participants had a negative attitude towards the term ‘fast fashion,’ [instead] mentioning words such as ‘unsustainable’, ‘unethical’ and ‘bad quality’.

“But the large proportion who admitted buying fast fashion demonstrates a clear gap between pro-sustainability ideologies and observed behaviour.”