Facebook owner is cutting 11 000 jobs due to ‘disastrous collapse’

It wasn’t supposed to be like this. As 2019 turned into 2020 and Covid-weary people around the world shopped online, were entertained in the digital realm, interacted with friends and family on social media – and essentially lived their lives in a whole new digital way – the giant social media companies looked to be impregnable. The future was theirs.

But in just a few short weeks there has been a massive reality check. First Twitter. Now Meta – home to Facebook, Instagram, WhatsApp and the upcoming mystical Metaverse. 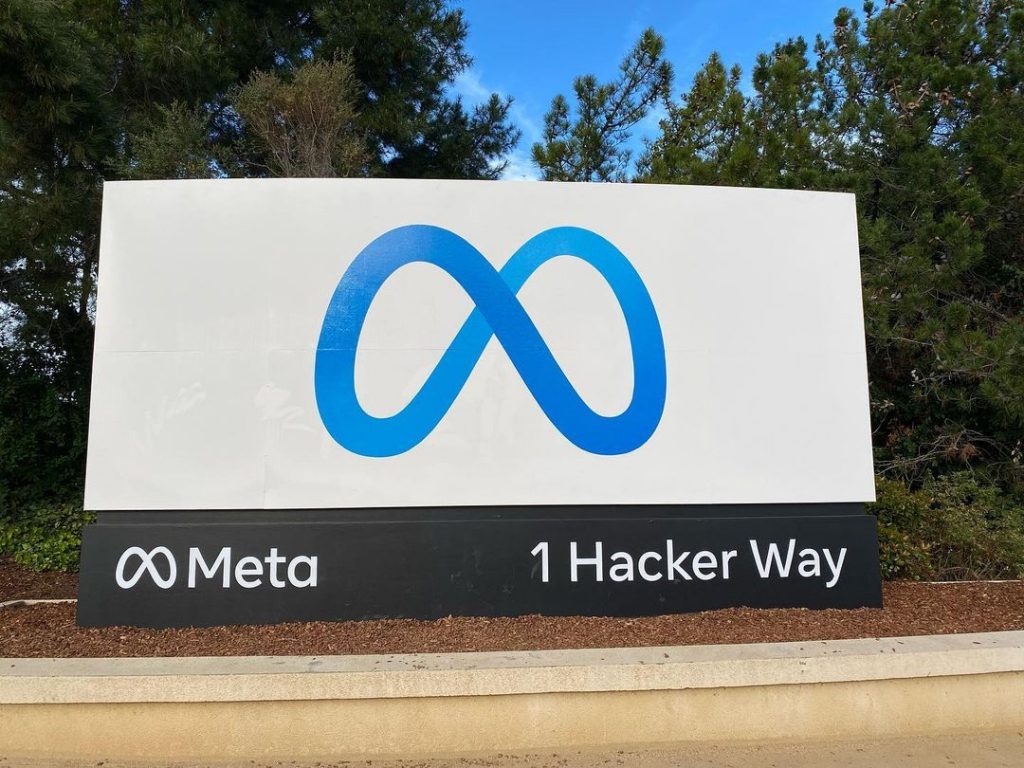 Yesterday (Wednesday), Meta founder Mark Zuckerberg confirmed the trend-setting social media titan is laying off 11 000 workers, around an eighth (check) of its workforce.

The key reason is a massive drop in revenue. It has been called a “disastrous collapse” by some analysts and this website reported last Friday (4 November 2022) that some investors, if they could, would do the near-unthinkable and fire the visionary Zuckerberg from his job as head of Meta Platforms.

In Meta’s case, it has also lost users of its platforms to upstart rivals like TikTok and there has been huge – some say excessive – spending on developing the Metaverse as the ‘next big thing’.

Meta’s announcement comes in the wake of the very messy firing of around one in two employees at Twitter following its takeover by billionaire Elon Musk. The basic reason: Too many workers and too little revenue due to a drop in advertising spending on the Twitter platform.

In his note to staff sent out on Wednesday, Zuckerberg said Meta had overinvested at the start of Covid, banking that the increase in online activity would continue and accelerate even after the coronavirus pandemic ended.

“Unfortunately, this did not play out the way I expected,” he explained. “Not only has online commerce returned to prior trends but the macro-economic downturn, increased competition, and ads signal loss have caused our revenue to be much lower than I’d expected. I got this wrong, and I take responsibility for that.”

According to the London-based Guardian newspaper, the reference to “ads signal loss” is thought to relate to Zuckerberg’s long-running dispute with Apple, which in 2021 limited the amount of data (or ‘signals’) Facebook could gather about the behaviour of iPhone users. That loss, Zuckerberg has regularly said, made it harder for small businesses to use Facebook adverts to profitably acquire new customers.

Summarising the surprise announcement by Meta, the Guardian noted: “[The] company thought [the] rise in online activity would last, rivals stole its users, and Metaverse was too uncertain for shareholders.”