But the latest study by Pew finds that YouTube rules the roost, with a massive 95% of American teens using the platform.

The landscape of social media is ever-changing, especially among teens who often are on the leading edge of this space.

A new Pew Research Centre survey of American teenagers aged 13 to 17 finds TikTok has rocketed in popularity and has become a top social media platform for this group of consumers. Some 67% of teens said they use TikTok, with 16% saying they use it almost constantly. 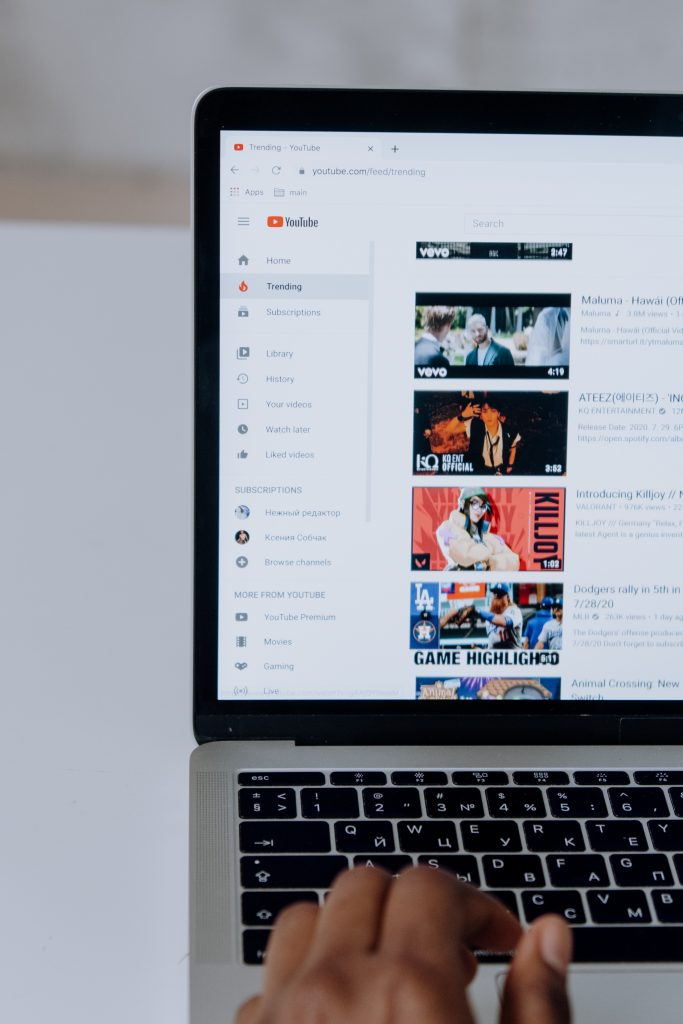 Meanwhile, the share of young who say they use Facebook, a dominant social media platform among teens in Pew’s 2014-15 survey, has plummeted from 71% then to 32% today.

But it is YouTube that tops the 2022 teen online landscape. Among the platforms covered in the new survey, as it is used by 95% respondents.

TikTok is next on the list of platforms that were asked about in this survey (67% usage among US teens), followed by Instagram and Snapchat, which are both used by about six-in-10 youngsters. Then comes Facebook with 32% usage, followed by smaller shares for Twitter, Twitch, WhatsApp, Reddit and Tumblr.

Many changes in the social media landscape

Changes in the social media landscape since 2014-15 extend beyond TikTok’s rise and Facebook’s fall.

Growing numbers of teens say they are using Instagram and Snapchat since that survey. Conversely, Twitter and Tumblr saw declining shares of teens who report using their platforms. And two of the platforms that Pew tracked in the earlier survey – Vine and Google+ – no longer exist.

Fully 35% of teens say they are using at least one of them “almost constantly”. Teen TikTok and Snapchat users are particularly engaged with these platforms, followed by teen YouTube users in close pursuit.