Media messaging in the African context must take into account ‘pavement media’ and other non-traditional information sources.

The spread of fake news through ‘pavement media’ in Africa means the continent needs unique techniques to tackle the spread of misinformation, a new study says.

Discussions about current affairs in marketplaces, places of worship, bars and other social spaces – as well as through songs, sermons and graffiti – form a key part of the media ecosystem in Africa.

This, combined with traditional media, means that information from social media quickly crosses into offline spaces.

New research carried out in Ghana says the consequence of this is that efforts intended to combat the spread of misinformation need to move beyond the Western-centred conception of what constitutes ‘media’ and take different local modalities of media access and fact-checking into account. 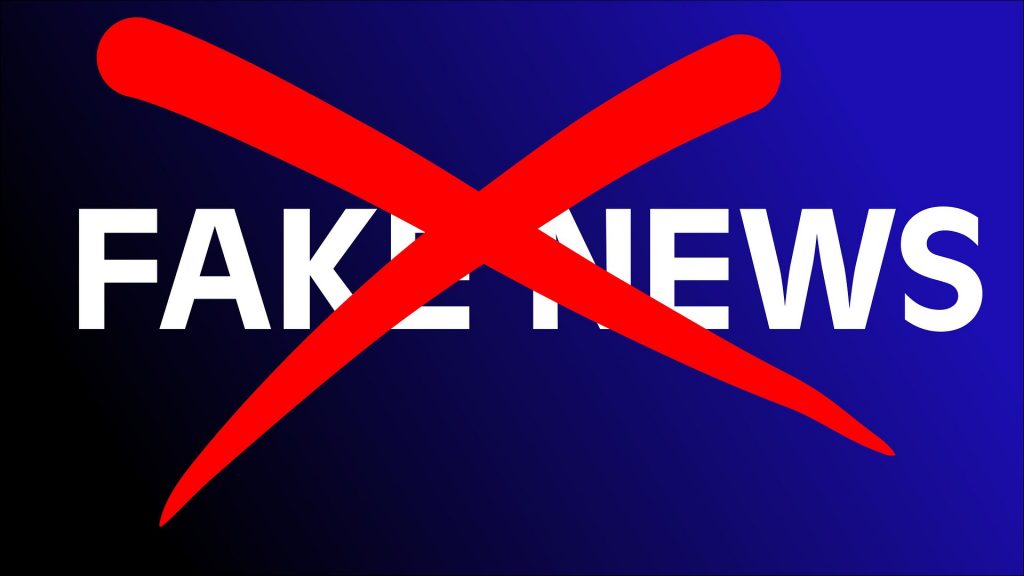 Illustration by HizinVideo from Pixabay

The study, published in the journal African Affairs, notes that social, traditional and pavement media are all used to spread fake news and misinformation in the country.

However, people who hear about misinformation on social media second-hand, or via ‘pavement radio’, are less likely to question it, leaving them more vulnerable. They usually hear about this information from people they trust and through existing social hierarchies, so are more likely to take it at face value.

“The interconnected media space means that misinformation originating on social media travels through multiple channels simultaneously, significantly increasing its reach. Efforts to battle misinformation should take this into account. There is a need to harness multiple information channels to debunk misinformation. [These include] local and national media, common information diffusion spaces such as markets, and high-status individuals who enjoy high levels of trust locally.”

The study notes that social media literacy campaigns are unlikely to be effective unless they have influence in wider society. Beyond encouraging fact-checking on an individual level, governments and civil society should strive to normalise it as social practice, which would empower indirect social media users to respond quickly to suspected misinformation.

In Africa, social media and the mobile phones that it is usually accessed through, have become a part of everyday life.

The study describes the social divide between the highly literate and well off who have unlimited access to media channels and the internet – versus those who are offline, have limited access to traditional media, and whose friends and family members are similarly disengaged.

You can read more about the study here. 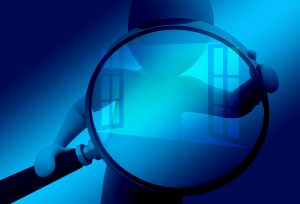 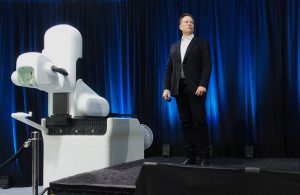 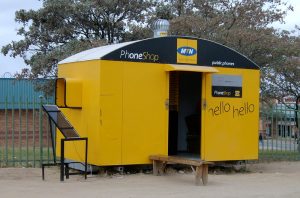 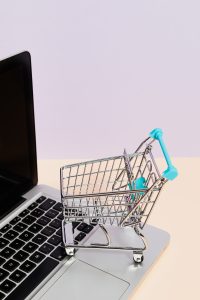 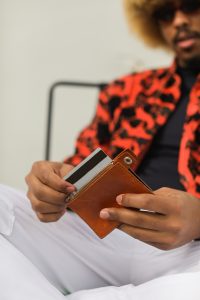 New polling by Ipsos across 28 countries finds that in many markets the public expect recent cost of living pressures to continue. 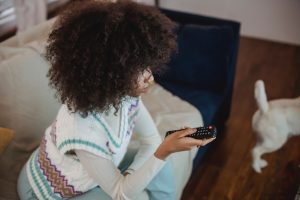 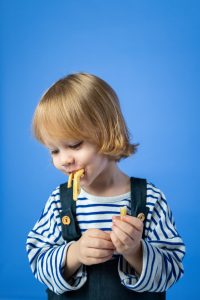