Researchers find mandatory disclosure on food labels may not stop people buying a product – but publicity around the law’s enactment will.

Six years ago, the US state of Vermont passed what turned out to be a short-lived law mandating disclosure of genetically modified organisms (GMO) on all food products. That law’s effect? A collective shrug of the shoulders on the part of consumers and little obvious change in buying patterns as a result of the new labels.

But that doesn’t mean people don’t care about whether GMO ingredients are in their food, according to new research by Cornell University. 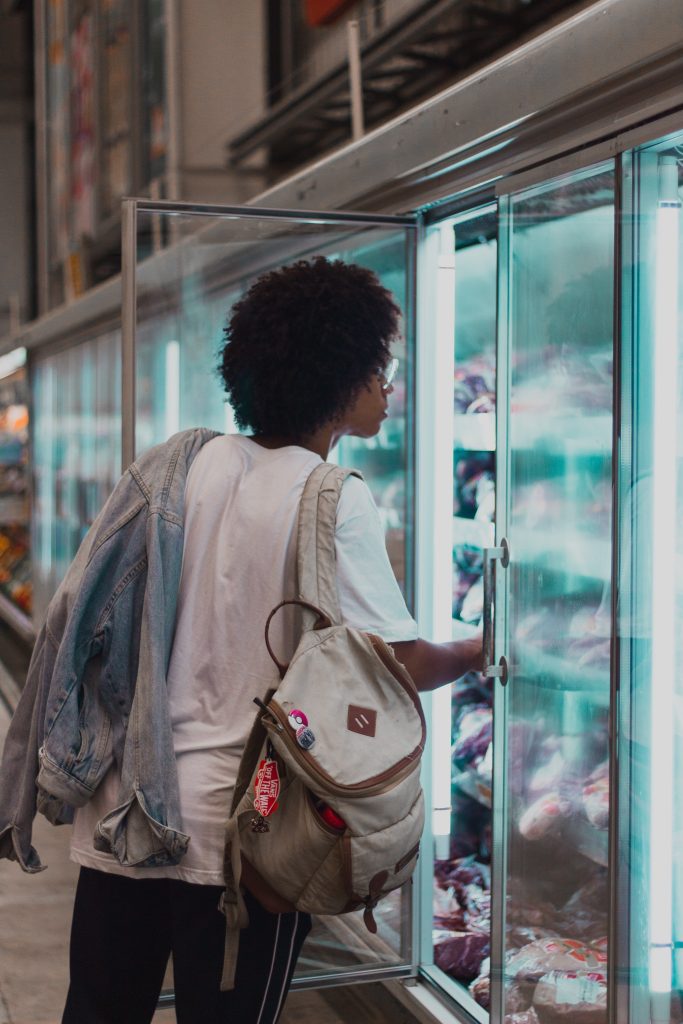 Photo by David Gomes from Pexels

“For the consumers who care about [non-GMO foods], they already have a relevant information signal in the form of the non-GMO label,” said Jura Liaukonyte, an Associate Professor at the university. “That’s when the switching [to another more suitable food] happens, and this switching is triggered by a heightened awareness through these legislative conversations.”

‘GMO and non-GMO Labelling Effects: Evidence From a Quasi-Natural Experiment’, was published last month in the peer-reviewed journal Marketing Science. The paper is a collaboration involving various American academic institutions and the Imperial College Business School in London.

The group’s key finding: An increase in consumer awareness around GMO-related topics – even in states and regions that didn’t ultimately pass GMO labelling laws – is linked to an increase in demand for non-GMO products. And that difference can be quantified: The study found that 36% of new non-GMO product adoption can be explained by differences in consumer awareness tied to legislative activity.

Indirect awareness is the primary way to shift preferences

“In the paper, we differentiate between this ‘indirect awareness effect’ and the direct effect of labelling, and we show that indirect awareness – in this case, the labelling legislation being discussed in the media – is really the primary mechanism by which we find consumer preferences are shifting.”

For their study, the researchers analysed GMO labelling in three steps. They first examined the relationship between the adoption rate of newly introduced non-GMO products and consumer awareness at the time of introduction.

Then they analysed the natural experiment condition created in the run-up to Vermont adopting its GMO labelling law in 2016, to gauge the relationship between product demand and the information available via on-the-ground efforts related to the legislation. The increase in demand tied to increased awareness was significant, the authors found.

And finally, the authors looked into whether actual adoption of the Vermont law – GMO labels appearing on store shelves – resulted in any additional demand for non-GMO or GMO products. It did not.

Previous studies, conducted via questionnaires or in laboratory settings, indicated that GMO labelling would result in big swings in consumer preference, but the Cornell researchers’ study in the field found a more subtle change.

“It’s difficult to approximate in the lab the complexity of the actual marketplace with its many co-existing information signals,” Liaukonyte explained.

Adalja said the role of legislative discussion around GMO labelling – even in states that didn’t ultimately adopt labelling laws – was compelling. “That has some important implications,” he said. “It’s another mechanism lawmakers need to consider when designing and debating policies that aim to change [the] preferences of consumers.”