Virtual influencers are most common in Asia and North America, but Africans are using new and often hybrid influencer solutions for brands.

Virtual influencers are fictional computer-generated ‘people’ who have realistic characteristics, features and personalities that mimic those of humans.

Behind them are clever creators, be it brands or individuals, with a keen eye for technology and the way that human beings think and act. They are responsible for moulding these simulated figures into the internationally recognised social media personalities and influencers that we are seeing emerge in this sphere. 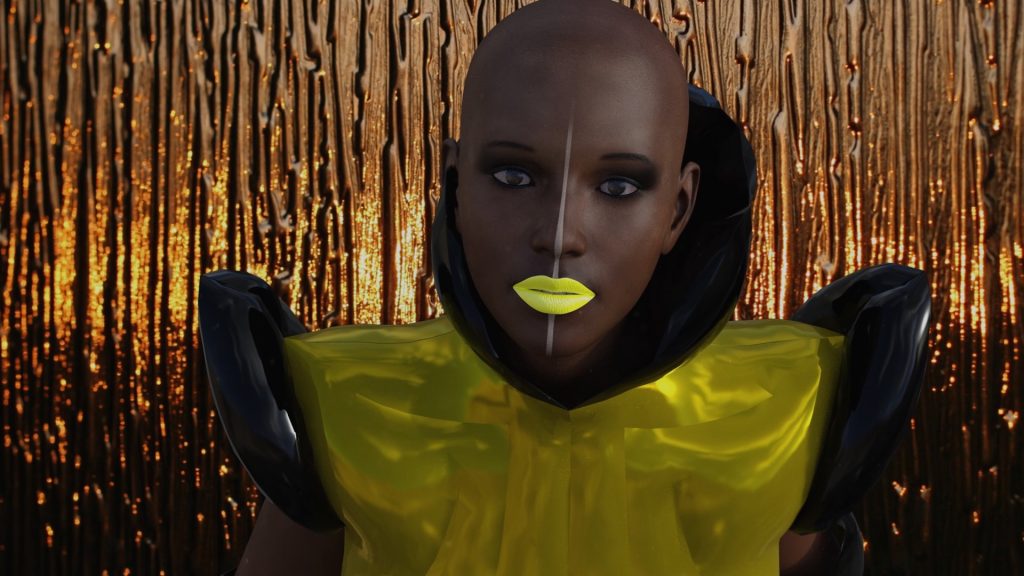 Although virtual influencers are most common in Asia and North America, Africa picked up on this trend too, with our savvy marketers finding new and often hybrid influencer marketing solutions for brands.

The Avatar Company in South Africa debuted the country’s first virtual influencer in 2020, Kim Zulu. It has since gone on to launch two more virtual influencers as it pushes to get a share of this growing industry. Kim is a fashion virtual influencer who launched her own clothing collection and has even attended an international fashion week in Europe!

Miquela Sousa, aka Lil Miquela, was among the first AI social media influencers. A multi-hyphenate (very versatile) 19-year-old Brazilian- American influencer and music artist, ‘she’ sings, entertains and hangs out with real-life musicians, artists and influencers in trendy (also real-life) restaurants in New York and Los Angeles, where she ‘lives’.

According to Natasha Miller, Business Unit Manager at marketing agency The MediaShop, Miquela has partnered with major global brands such as Prada, Nike, Calvin Klein, Samsung and Mini.

She has more than 3-million followers on Instagram, 3.6-million on TikTok and has even been one of Time magazine’s ’Most Influential People on the Internet’.

“Although [virtual influencers] are fictional AI- generated avatars, they tend to be ‘people’ with realistic characteristics, features and personalities,” says Miller.

“They behave just like real-life influencers. They speak to the camera, share emotions, selfies, experiences, creativity, opinions, feelings and thoughts. These appeal to their followers and create relevance.”

To read more about virtual influencers and their place on the African marketing scene, go to page 26 of the latest issue (Issue 3 2022) of Strategic Marketing for Africa, the magazine of the African Marketing Confederation. You can access the Digital Edition here.