Influencer originality, follower size and sponsor salience enhance the efficacy of a message. But over-posting and new products diminish it.

New research from the University of Washington in the US examines how factors related to influencers, their posts and their followers impact marketing success. Recently published online and forthcoming in the peer-reviewed Journal of Marketing, the study is one of the first to include cost data in its examinations of influencer marketing. 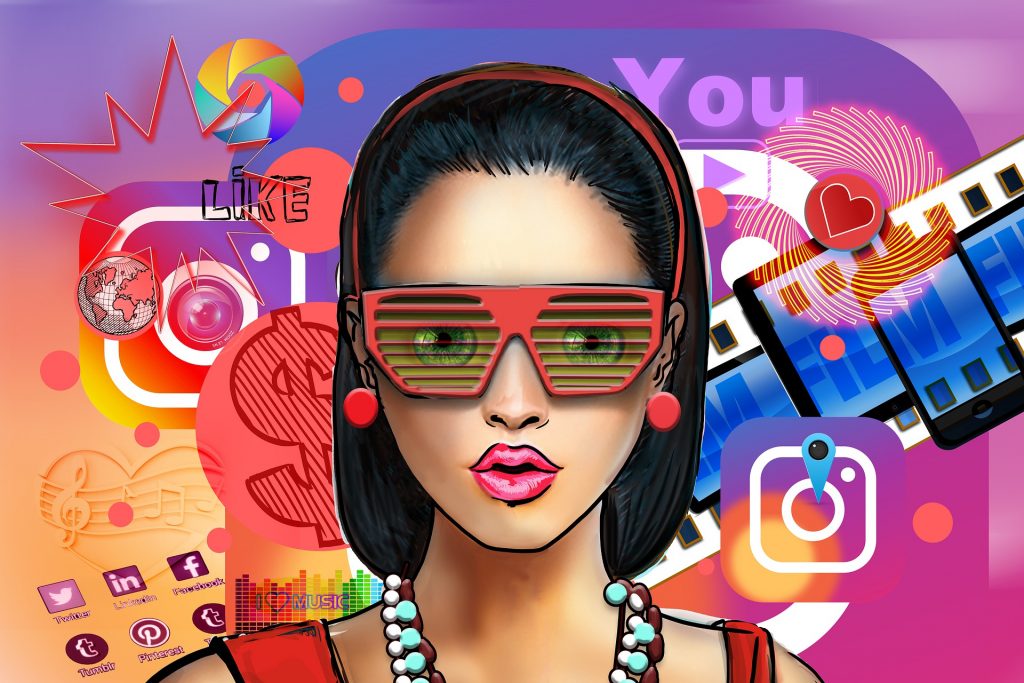 For this study, researchers prioritised the number of reposts because it represents a deep form of engagement where followers are choosing to share content with their own networks.

Robert Palmatier, co-author and Professor of Marketing at the university’s school of business, said influencer marketing is currently producing higher ROI than most other kinds of marketing.

“I predict that, in the future, a lot of marketing is going to be crowdsourced,” Palmatier said. “As a marketing manager, you’re going to manage a portfolio of influencers, just like Nike manages a portfolio of celebrities.”

Researchers found that influencer originality, follower size and sponsor salience – the prominence of the brand in a post – enhance the effectiveness of a message, while posts that announce new products diminish it. Followers are less likely to repost product launches due to the heightened risk of vouching for something unknown to their networks.

The influencer’s activity rate, level of post positivity and follower brand-fit, or the degree to which the interests of an influencer’s followers match the sponsor, all produce inverted U-shaped effects. It hurts engagement if influencers post too much, for example, but engagement also suffers if they post too little.

“If you don’t post, I’m going to forget who you even are,” Palmatier observed. “But if you’re doing too much, it kind of cheapens you.”

When it comes to brand-fit, researchers found that firms should search for influencers with followers that overlap but aren’t an exact match.

“If you’re only talking to people who are most likely to buy your product, those people already know about it,” Palmatier stated. “[But] if you go to people who are a terrible brand match, they’re never going to buy it because it’s just a poor fit. You want people that have some interest, but probably don’t know about this product.”

Influencers compete in the free market to increase their followers and engagement, Palmatier noted, which is a major factor in their success.

“They had to be clever. They had to find a niche. In other words, influencers win their following by understanding their audience very well. When I go to an influencer with my product, they’re going to create posts that resonate with their followers.”

Another advantage of influencer marketing is micro-targeting. Customers can self-segment on social media by following specific topics that interest them. For example, a person might follow hashtags related to a particular city before taking a holiday there.

“This is crowdsource positioning,” Palmatier explained. “You give influencers a product and they go [and] position it. People also see influencers as being more authentic because, mentally, you feel like you’re actually ‘friends’ with the people you follow on social media – even though you’ve never met them – so they appear more authentic when they’re positioning the product.”