Researchers find the most effective influencer tactics for brands

Academics claim this is the first systematic assessment of influencer ROI and what pays off for companies using this marketing approach.

The practice of influencer marketing has been in many companies’ marketing mix for years, but quantifying the best path to return on investment has traditionally been difficult, with most data proprietary to social platforms and specialist agencies.

Now researchers at the University of Colorado in the US have come up with a number of key tactics they believe companies should use to maximise the effectiveness of their influencer marketing strategies. 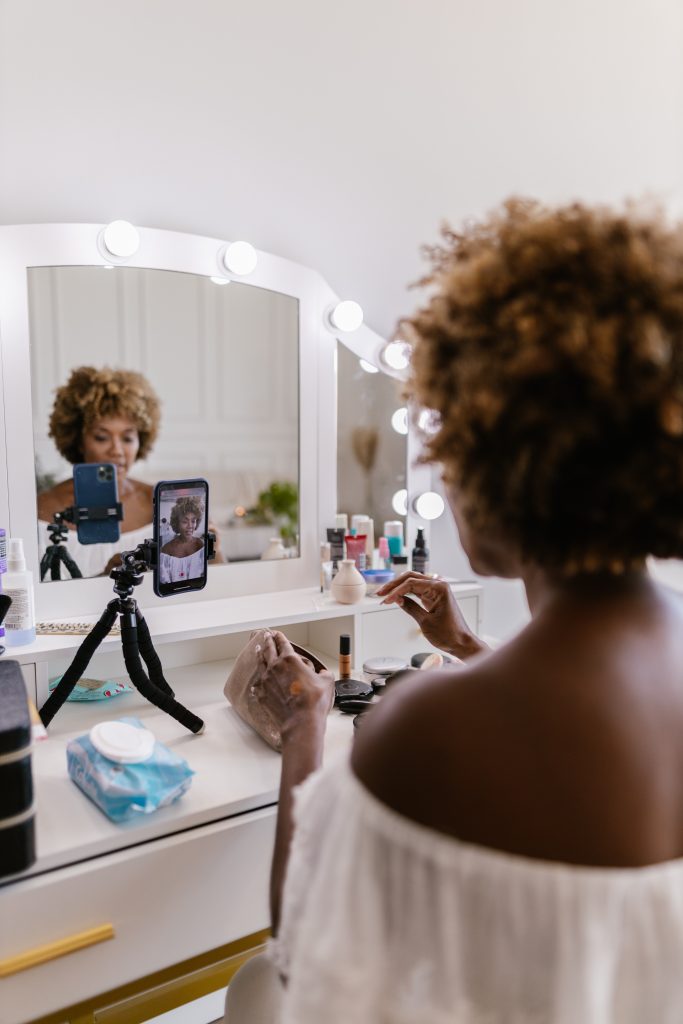 Photo by Rodnae Productions from Pexels

“Influencer marketing is a global phenomenon and brands are throwing tons of money at it,” lead researcher Jonathan Zhang said. “We have anecdotes of success here and there, but there’s never been a systematic assessment of what is the return on investment, what investments paid off, and which ones were a dud.”

Among the key effectiveness strategies from the research:

Choose the right influencer for a campaign

While findings support conventional wisdom that partnerships with influencers with more followers see more return on investment than those with fewer, Zhang discovered that post frequency may impact campaign results. Influencers who post infrequently don’t have enough presence on users’ feeds, and conversely, those who post too often also don’t connect with audiences as effectively.

Advertisers looking to maximise the return on investment on an influencer campaign should consider more than just their influencer’s behaviour and reach. Digging deeper into the data, Zhang found that subtle differences in an influencer’s content and their audience makeup also impact a campaign’s effectiveness. Unsurprisingly, when goods and services being promoted match an influencer’s theme and audience profile, campaigns perform better than when there’s little affinity between the audience and the content.

Campaigns that performed most successfully featured original content such as text and graphics created by the influencers themselves, rather than repurposing material created by marketers. While Zhang suggests providing key messaging points to influencers, give them the license to authentically represent their own voice with the piece. That also includes granting influencers the ability to be honest about the product: Gushing, overly positive posts don’t deliver the same return on investment as more balanced and measured approaches that include product critique.

Most of the digital marketing world is guided by proprietary algorithms and internal processes that, by nature, are shielded from scrutiny. Because of this, marketers have had to rely on spotty third-party data or anecdotal evidence when planning influencer campaigns. Often, that has led to spending decisions being made by gut instinct—a practice Zhang hopes to eliminate by helping advertisers develop best practices.

“This research is trying to cut straight through the fluff and let the hard numbers speak” Zhang said. “The influencer marketing space is an emerging area and there’s a lot of inefficiency and wasted resources from guesswork. We aim to fix this issue and use numbers to paint a compelling story.”

The research appears in the academic publication Journal of Marketing. Find out more here. 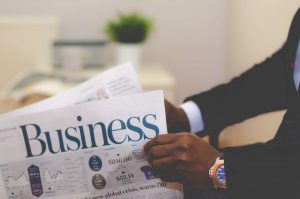 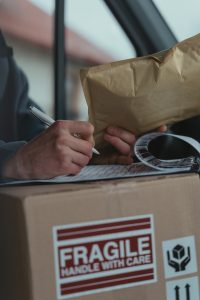 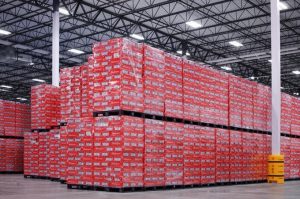 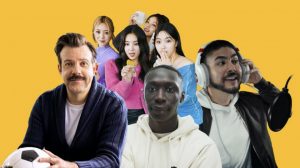 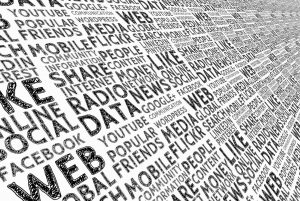 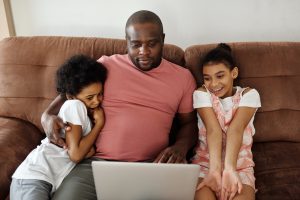