Is being a professional social media influencer as easy as it seems?

Successful influencers must remain one step ahead of the competition, both in content and platform, experts say.

The influencer marketing business, which news agency Bloomberg reports is a growing US$20-billion industry, started in 2011 on YouTube when the video giant made the decision to attract more premium advertisers and raise the quality of its programming, according to The Atlantic magazine.

This prompted YouTube executives to seek out a growing class of users who were attracting large audiences on the social platform. These users were later known as ‘YouTube stars’ and became the start of the influencer marketing business. 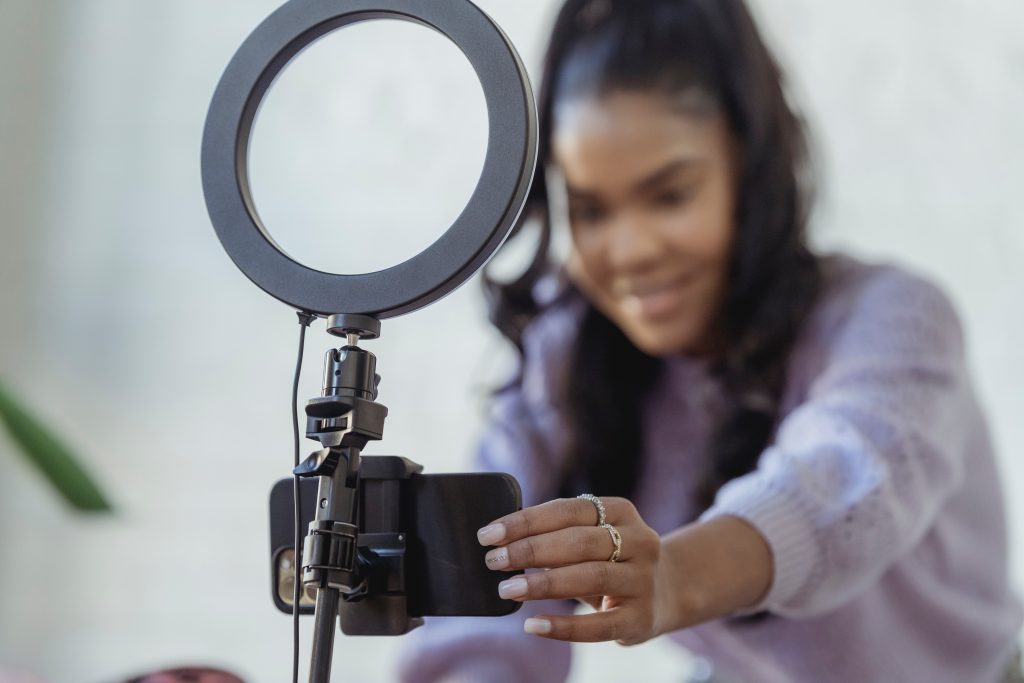 Photo by George Milton from Pexels

Even today, an important step to becoming a successful influencer is being one of the first users on a new social media platform, according to Koen Pauwels, Distinguished Professor of Marketing at Northeastern University in the US.

Facebook, Instagram, Twitter and TikTok long ago joined YouTube in the influencer arena, but the same strategy holds true now as it did a decade ago – if there are fewer people that do exactly what you do, the better.

“There’s some pioneering advantage [to be gained],” Pauwels says. “And then, in marketing, we have the segmentation and targeting approach. You have to be in the channels where your customer is. Having a multi-channel approach helps you to reach people that otherwise wouldn’t be reached.”

Amy Pei, Assistant Professor of Marketing at D’Amore-McKim School of Business at the university, agrees influencers must always remain one step ahead of their competition, both in content and the platforms they choose to interact on.

“When TikTok first emerged, people were mostly still on YouTube or Instagram,” Pei says. “So, if you [as an influencer] migrated to TikTok … then you became big.”

But since it was first made available outside China in 2018, TikTok has received backlash from politicians around the globe who fear that users’ data could end up in the wrong hands or viewership could be moulded by Chinese propagandists.

Back in 2020, the platform was banned in India, whose government claimed the app was “stealing and surreptitiously transmitting” users’ information. Two months later, former US President Donald Trump issued an executive order requiring TikTok to be sold to an American company within 45 days or else face a ban. The executive order was later revoked by Trump’s successor, Joe Biden.

Because of this, Pauwels says cross-channel marketing is especially important for TikTok influencers.

“Just a few years ago, there was a possibility that TikTok would be banned,” Pauwels says. “It’s always important to remember, as an influencer, that you’re really dependent on the platform – which can change at any time.”

Social media influencers make money in a number of ways, including pushing sponsored content, serving as brand ambassadors and getting a cut of website advertising. But it’s not as easy as it looks.

Alexandra Morales is a Northeastern University student who studies business marketing and graphic design. She has over a million followers on TikTok, but says it’s not the best decision to depend on social media as a main source of income.

“I think to each their own. You can definitely make a steady income through it, but it might not be as rewarding as you think,” she says.

Pei suggests starting slow with few expectations. “For anyone who wants to do [influencing] as a full-time job … perhaps they should dabble in it [and] do it as a hobby, but a more serious hobby – or maybe try to do it part-time for a while and see whether they have what it takes or whether it’s the lifestyle they are looking for.”