An academic study into influencers in the pet industry finds that disclosure of their connection to a brand diminishes audience engagement.

Social media has become a significant branding and communications tool for companies selling products and services. With an increase in the value of social media, the value of influencers is increasing as well. In fact, influencer marketing expenditure by companies is predicted to exceed US$16-billion in 2022.

Brands are constantly trying to find ways to mask their advertising and persuasion attempts, and influencer marketing is one way that businesses can covertly communicate with target markets through a voice that consumers trust. 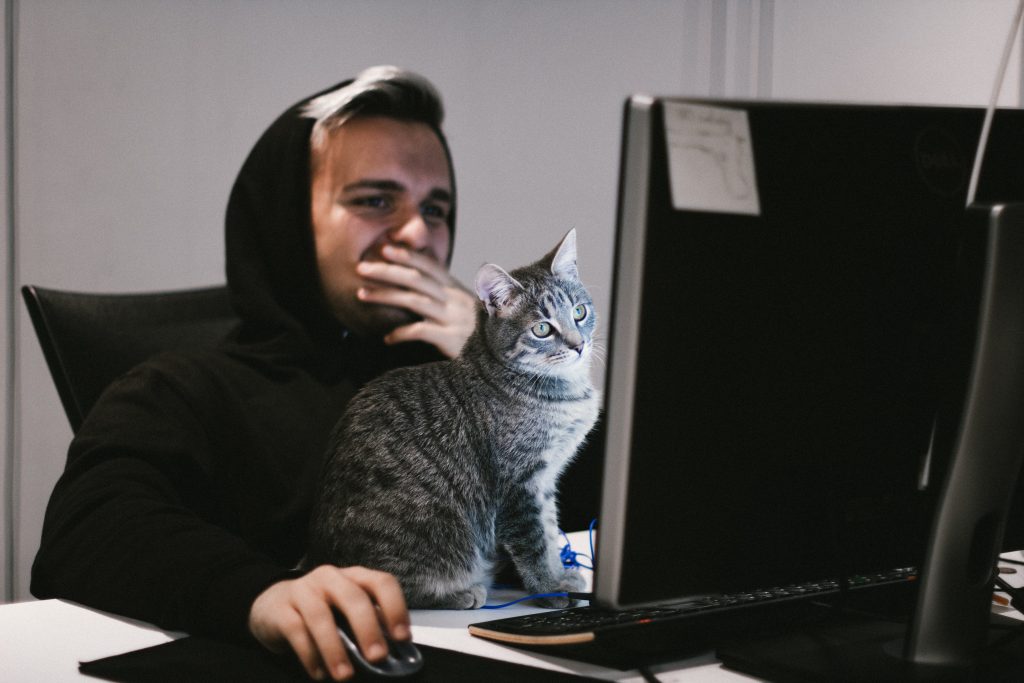 Photo by Ga on Unsplash

A new study published in the peer-reviewed Journal of Marketing Theory and Practice by Dr Parker Woodroof, Assistant Professor of Marketing at the University of Alabama in the US, looked at marketing by influencers in the pet industry and the effect that certain textual and visual cues within sponsored posts have on social media engagement behaviours.

The impetus behind this study, according to Woodroof, is an interest in different influencer marketing initiatives that remain under-investigated in a dominant marketplace. He and his co-author chose the pet industry because, to their knowledge, there was no pre-existing data in this area.

“There are many different contexts that need to be explored, including pet and virtual influencers, to see if there are differences between these and human influencers,” Woodroof explained.

“Considering the fact that pet influencers like Grumpy Cat (which has 2.6-million followers on Instagram alone) can build a $100-million empire from advertising and merchandise via sponsored posts, we figured it was a good idea to look into this type of influencer.”

Woodroof points out that brands have experienced reputational damage in recent years and are using influencers as crucial and convenient advocates to rebuild trust.

“It’s been shown that consumers trust influencers just as much as friends and family, and not only are pet influencers perceived as trustworthy, but they are also more cost-effective for brands – relative to humans,” he said.

“More research should go into pet influencer marketing because it appears to be a sustainable way for brands to communicate their messages through extremely trustworthy voices.”

According to Woodroof, pet influencers are a bright spot for the future of influencer marketing as they are a cost-effective alternative to human influencers. His study reveals specific ways in which pet-influencer promotional posts can be designed to drive social media engagement.

“These findings should be well received by brands that partner with these social media influencers,” he said. “They offer insights for brands seeking to create content that generates higher levels of engagement.”

The study has future implications because the data proves that disclosures trigger persuasion knowledge which can be limiting to a brand’s success. Therefore, brands in this category must continue to explore ways that resonate with the audience in order to market their products.

“There is a fine line between covert advertising and manipulation, and those are some of the tactics that have contributed to the distrust of brands,” Woodroof said. “Therefore, brands must be very careful [about] how they are designing these influencer campaigns because, although consumers trust influencers right now, they may not always [do so].”

Find out more about the study here.